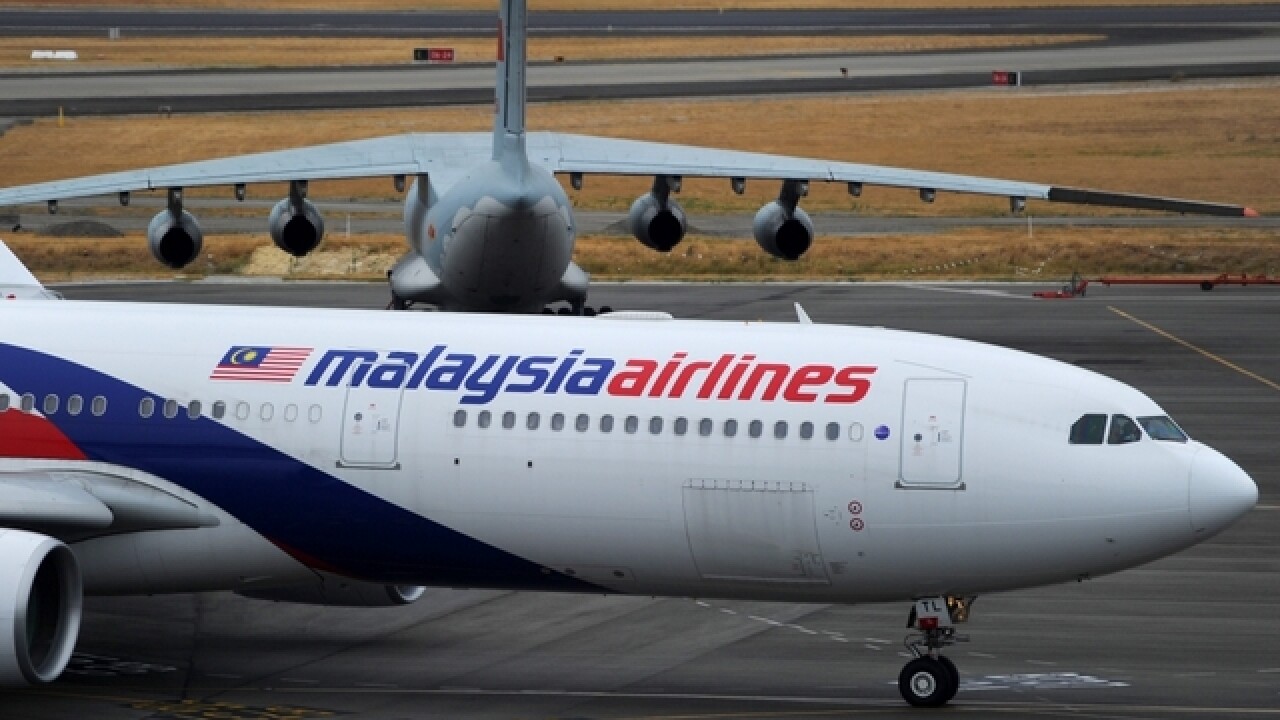 KUALA LUMPUR, Malaysia (AP) — Malaysia's government says two more pieces of debris, discovered in South Africa and Rodrigues Island off Mauritius, are "almost certainly" from Flight 370, which mysteriously disappeared two years ago with 239 people on board.
The announcement means a total of five pieces of debris from the Malaysian Airlines' jet have now been discovered in various spots around the Indian Ocean since it vanished on March 8, 2014 while flying from Kuala Lumpur to Beijing.
In March, investigators confirmed two pieces of debris found along Mozambique's coast were almost certainly from the aircraft. Last year, a wing part from the plane washed ashore on France's Reunion Island.
Flight 370 is believed to have crashed in a remote stretch of the southern Indian Ocean but an ongoing search found nothing so far.
Associated Press 2016