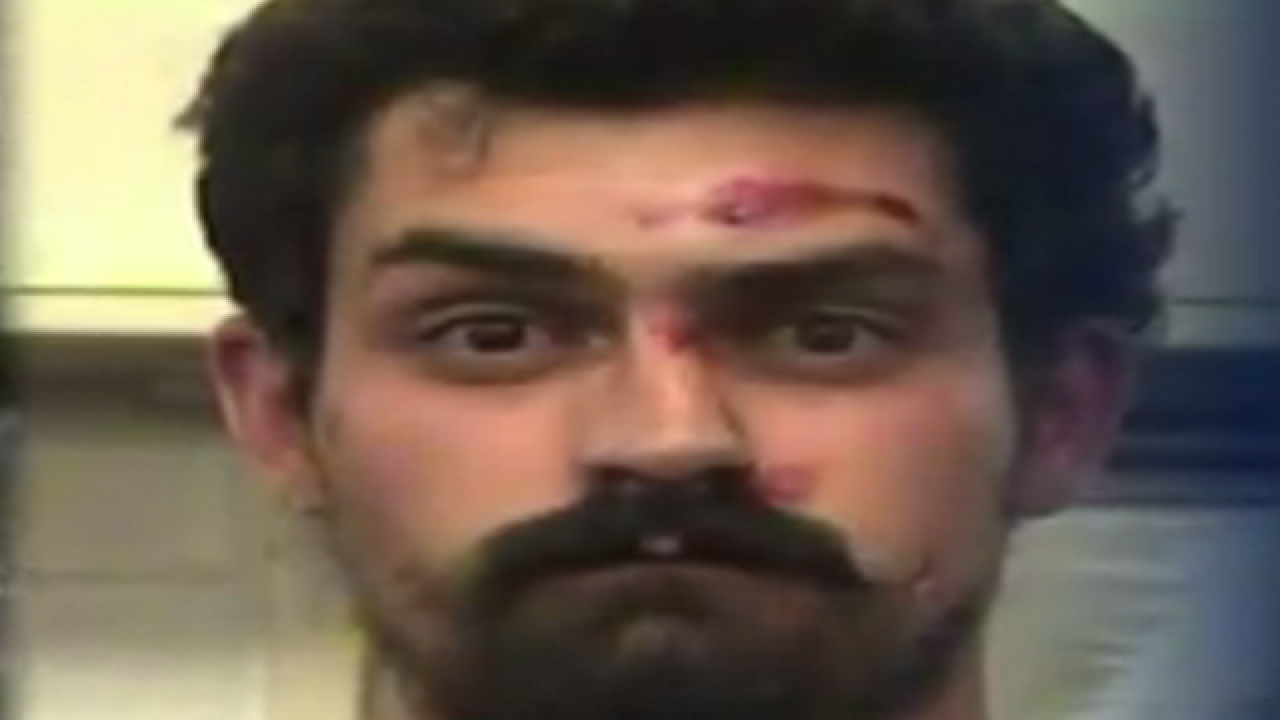 By: Mina Abgoon
Posted at 1:48 AM, Mar 31, 2016
The city of Albuquerque has settled a lawsuit for $245,000 after one of its police officers kneed a man in the groin, crushing his testicle.
Jeremy Martin was a law student at the University of New Mexico when the incident occurred in 2014, the Albuquerque Journal reports.
Pablo Padilla, a former officer, had stopped Martin on suspicion of drunk driving when things suddenly escalated and got violent. The lawsuit accused Padilla of losing his temper and attacking Martin.
When Martin refused to sit on the curb as asked, Padilla reportedly kneed him in the groin.
“Get on the ground,” Padilla could be heard yelling on body cam footage, in response to Martin’s pleas of, “Stop using aggressive force. Don’t kick me in the nuts.”
Padilla also allegedly snatched a cellphone from one of Martin’s passengers, deleting the footage they recorded of the incident.
The next day, Martin’s testicle was removed as it was so badly damaged, and his DWI case was dismissed.
Padilla, who resigned from the APD and had his certification revoked, is now faces felony charges of aggravated battery and tampering with evidence. He is expected to begin trial in June.
Scripps Only Content 2016