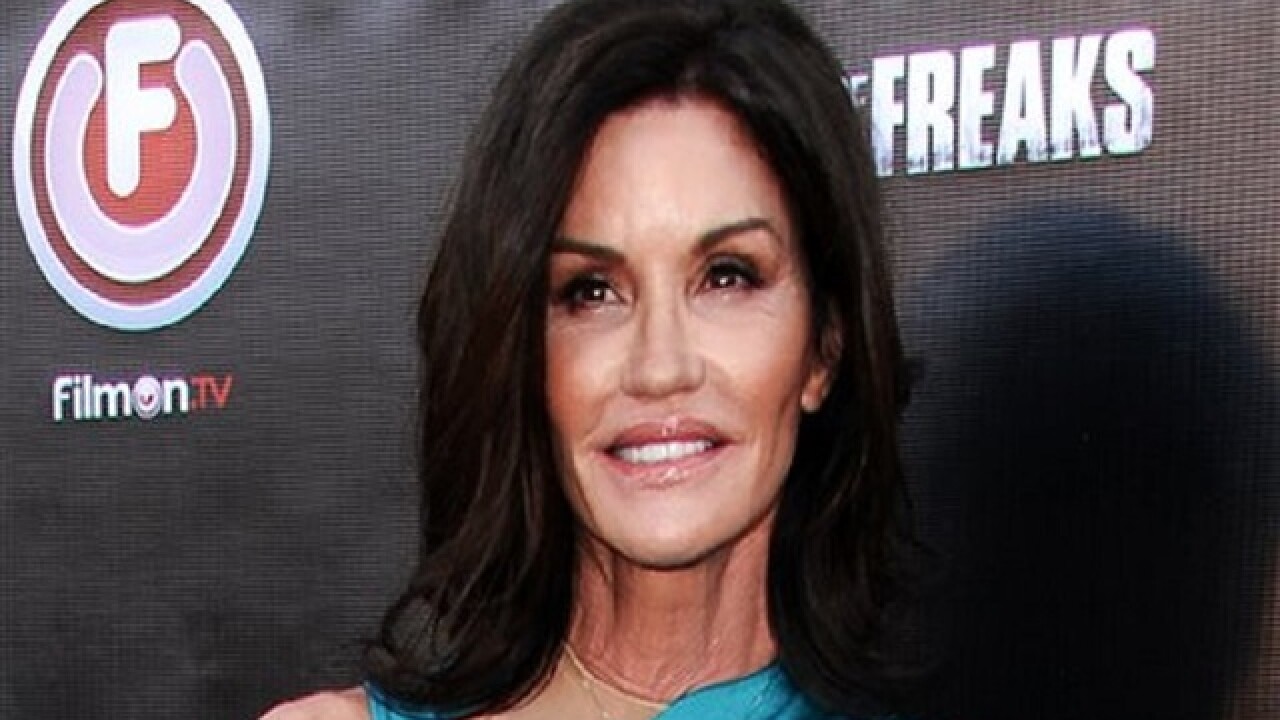 Richard Shotwell
<p>FILE - In this June 29, 2015 file photo, Janice Dickinson arrives at the Los Angeles premiere of "Lord of the Freaks." Dickinson has revealed that she�s got breast cancer and vows to battle the disease. She told the Daily Mail of London that a �pea-size� lump was found on her right breast during a doctor visit on March 8. (Photo by Richard Shotwell/Invision/AP, File)</p>

By: Associated Press
Posted at 3:19 AM, Mar 29, 2016
LOS ANGELES (AP) — A judge will consider Tuesday whether to dismiss a defamation lawsuit filed by model and TV host Janice Dickinson against Bill Cosby.
Cosby's lawyers are seeking dismissal of the case Dickinson filed last year after the comedian's then-lawyer denied her allegations that Cosby drugged and raped her in 1982. Dickinson contends the denials in which she was called a liar caused her to feel re-victimized.
A decision on Cosby's motion had been delayed to give attorneys on both sides time to address questions by Superior Court Judge Debre Katz Weintraub.
Tuesday's hearing comes a day after Dickinson revealed she had been diagnosed with breast cancer and would have to undergo surgery and radiation treatment.
Cosby's attorneys are seeking a dismissal of the case because they say Dickinson has given differing accounts of her interactions with Cosby over the years.
They also contend letters Cosby's former attorney sent to reporters denying Dickinson's claims were protected legal communications.
Dickinson's attorneys have said a jury should determine the outcome of the case, and the letters by Cosby's ex-attorney should not receive special protection.
Dickinson sued Cosby in May over his denial of her claims that he drugged and raped her in Lake Tahoe in 1982. She says she tried to include the story in a 2002 memoir, "No Lifeguard on Duty: The Accidental Life of the World's First Supermodel," but her publisher refused.
She was also a cast member of VH1's "The Surreal Life" and UPN's "America's Next Top Model."
Dozens of women have accused Cosby, 78, of sexual abuse, but the statutes of limitations in most instances have passed.
The comedian has been charged with sexually assaulting a former Temple University worker at his suburban Philadelphia home in 2004. He remains free on $1 million bail in the criminal case, which is on hold amid an appeal.
Associated Press 2016