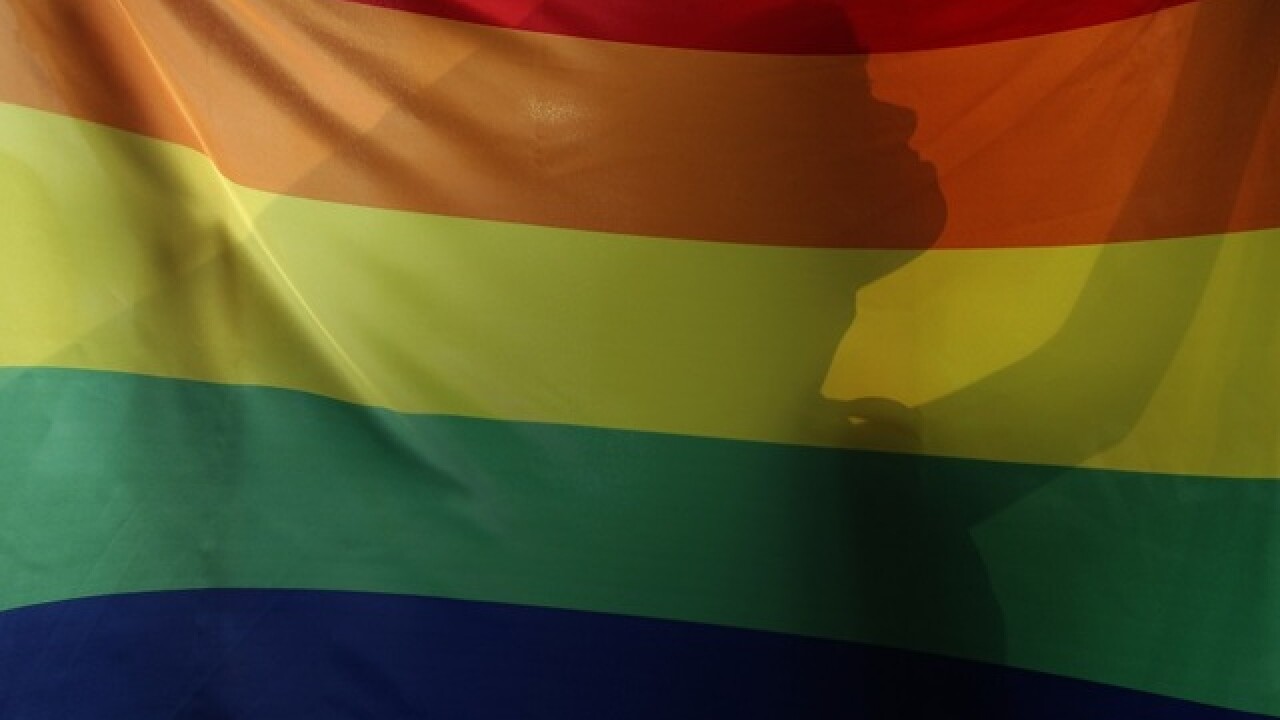 CHANGSHA, China (AP) — A judge on Wednesday ruled against a gay couple in China's first same-sex marriage case that was seen as a landmark moment for the country's emerging LGBT rights movement.
The court in the central city of Changsha dismissed the suit brought against the local civil affairs bureau for refusing to issue the couple a marriage registration certificate.
Their lawyer Shi Funong said he expected the judge would rule against them but not so soon — within just a few hours. "It goes against the spirit of the laws of the people's republic of China," Shi said.
Plaintiff Sun Wenlin said he would appeal until he exhausts all legal options.
The lawsuit comes amid growing awareness of lesbian, gay, bisexual and transgender issues in China, where society and the government have generally frowned on non-traditional expressions of gender and sexuality.
China doesn't legally recognize same-sex marriage and officials with the central government have said they do not see the law changing soon.
Sun, his partner Hu Mingliang, and the lawyer entered Changsha's Furong District courthouse Wednesday morning amid cheers from roughly 300 supporters, some of whom had waited outside since 5 a.m. or traveled overnight from neighboring provinces. Court officials allowed in about 100 spectators and then pleaded with fervent college students that they were at capacity and had to turn others away.
Sun said that police had earlier visited him at the apartment he shares with Hu to try to talk him out of pursuing the lawsuit, but left after he reiterated his determination to press forward with the case.
"I hope I can pave the way as far and wide as possible so that people who want to do the same will see how much we have tried and what possibilities can there be," Sun, 26, told The Associated Press in an interview the night before the hearing.
While homosexuality is not illegal in China, the country's LGBT movement is still in its infancy and it is rare for same-sex couples to live openly.
Associated Press 2016