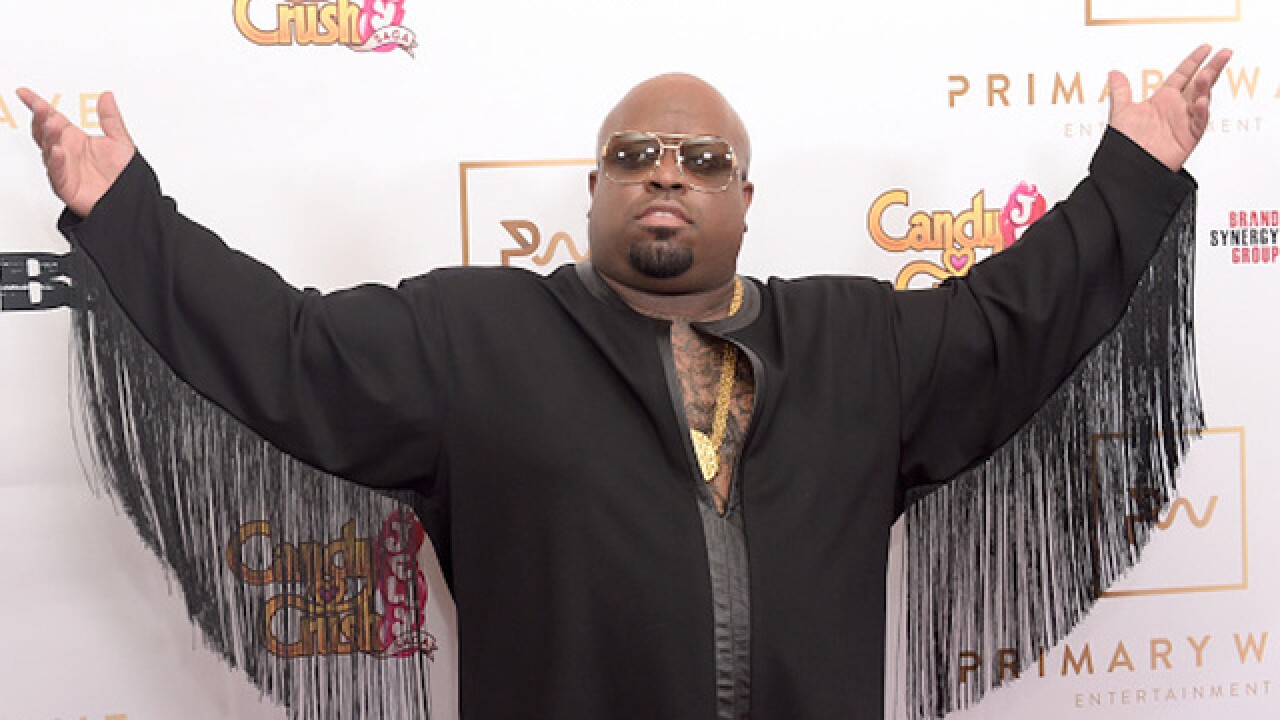 LOS ANGELES (AP) — A judge removed CeeLo Green from supervised probation on Wednesday after saying the singer had complied with his sentence in a felony drug case that involved giving a woman ecstasy during a 2012 dinner.

During a hearing, Superior Court Judge David Herriford agreed with a recommendation from probation officials that Green no longer needed to report to a probation officer.

The Grammy-winning singer pleaded no contest in August 2014 to furnishing a woman with ecstasy during a dinner date. He was ordered to serve three years on probation, perform 45 days of community service and attend 52 drug and alcohol counseling sessions.

Green, whose real name is Thomas DeCarlo Callaway, did not attend the hearing.

Green, 40, won a Grammy for the hit "Forget You." He also appeared as a judge on the NBC competition show "The Voice" and left the show after he was charged.

After entering the no-contest plea, Green posted a series of messages on Twitter, including one that read: "Women who have really been raped REMEMBER!!!" Green later tweeted an apology, but the statements led to the cancellation of a reality show and several concert appearances.

Prosecutors rejected a rape count against Green when he was charged with the felony drug charge in October 2013. Berk has said Green had consensual sex with the woman to whom he gave ecstasy.