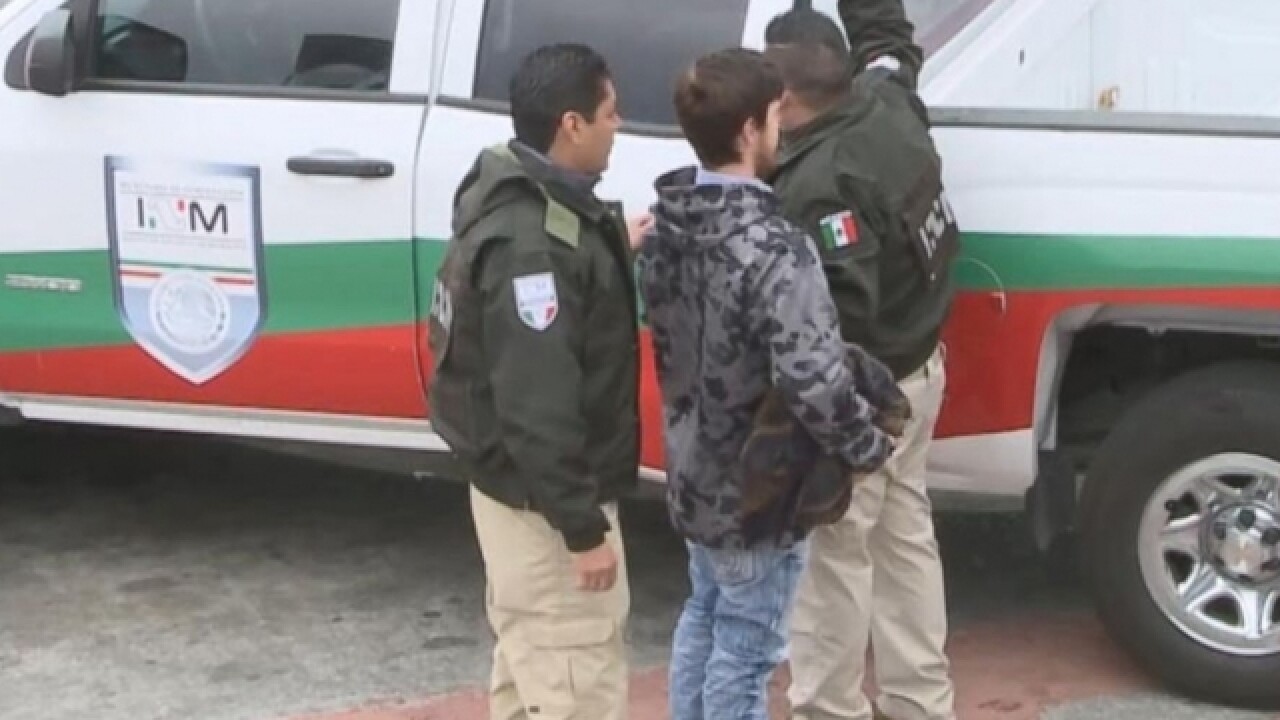 According to the Dallas Morning News, Ethan Couch, the 19-year-old who used an 'affluenza' defense following a drunken driving crash that killed four people, had a two-year sentence upheld on Wednesday after violating parole.

Couch was originally set free after his defense attorneys said that Couch could not be held responsible for his actions because of his affluent background. He was given probation, which included abstaining from alcohol.

After social media posts found Couch had been drinking against court orders, Couch and his mother fled to Mexico.

Couch was extradited  to the United States and sentenced in April for two years. Judge Wayne Salvant reaffirmed his sentence on Wednesday.

"Our voices were heard! More importantly, the voices of the victims were heard!" Colleen Sheehey-Church, MADD President, said. " Less than 10 hours after MADD posted our open letter to Judge Wayne Salvant on madd.org/720notenough, the judge did the right thing and signed an order into place today reaffirming the probation terms he set on Ethan Couch’s April 13th hearing.

"In our letter, we asked Judge Salvant to maintain the 720-day jail term, the maximum amount of jail time allowed under Texas law, and that’s what he did. After years of heartbreak, this is a small victory. But we can never say that we won. No one ever wins in drunk driving crashes. No one can win when someone kills or injuries innocent people."