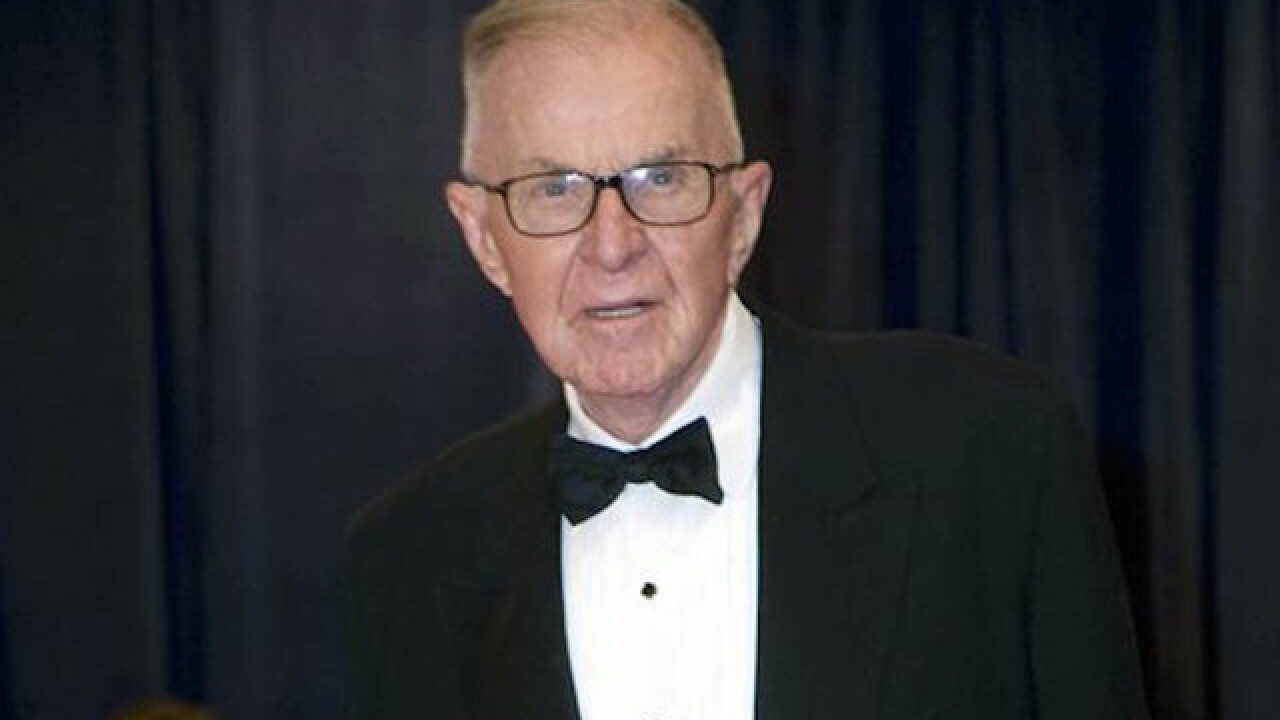 NEW YORK (AP) — John McLaughlin, the conservative political commentator and host of the namesake long-running television show that pioneered hollering-heads discussions of Washington, D.C., politics, has died. He was 89.

McLaughlin died Tuesday morning, according to the Facebook page for "The McLaughlin Group."

Since its debut in April 1982, the syndicated "The McLaughlin Group" upended the soft-spoken and non-confrontational style of shows such as "Firing Line," ''Washington Week in Review" and "Agronsky & Company" with a raucous format that largely dispensed with politicians. It instead featured journalists quizzing, talking over and sometimes insulting each other.

He said informing an audience could be entertaining: "The acquisition of knowledge need not be like listening to the Gregorian chant."