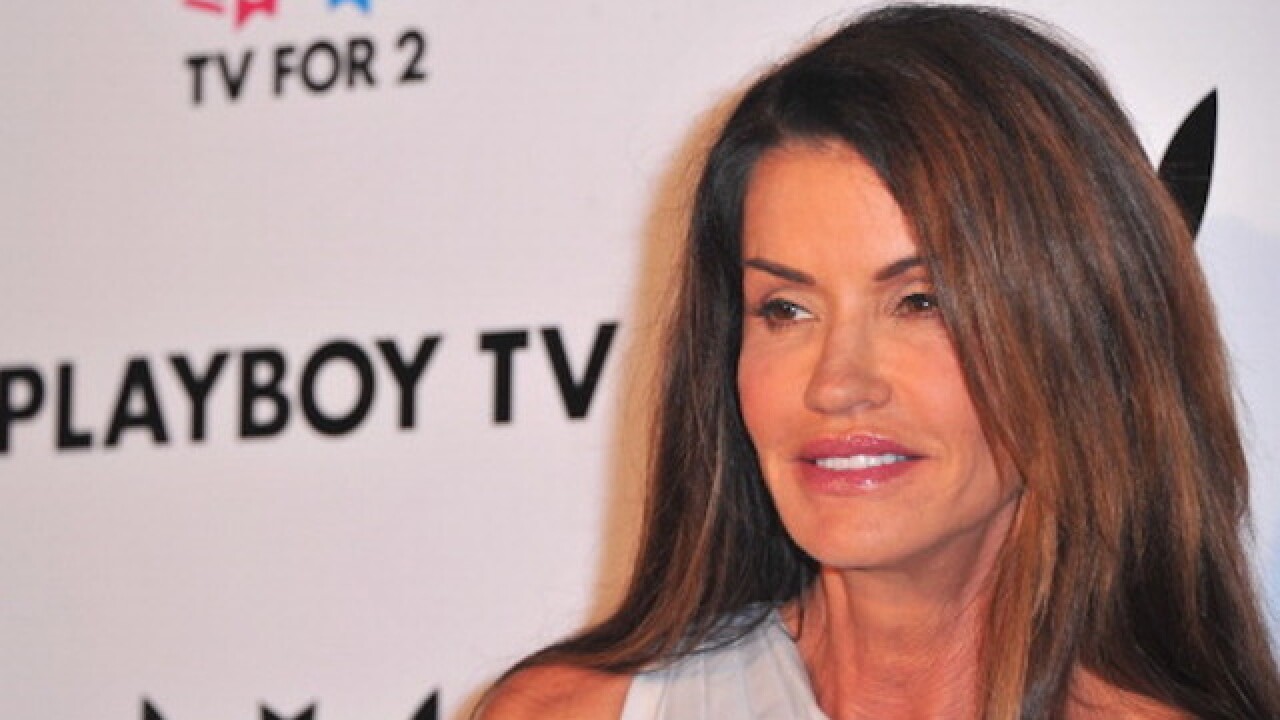 LOS ANGELES (AP) — Model and TV host Janice Dickinson has revealed that she's got breast cancer and vows to battle the disease.

"Janice is going to fight and she will not let this diagnosis define her. She wants to encourage all women to have regular checkups, as that is how her cancer was discovered," said Dickinson's attorney, Lisa Bloom, in a statement Monday.

Dickinson told the Daily Mail of London that a "pea-size" lump was found on her right breast during a doctor visit on March 8. Three days after the lump was discovered, Janice had a mammogram and a biopsy. She will undergo surgery and radiation therapy.

"Don't feel sorry for me, this is not a pity party, I'm Janice Dickinson and I'm gonna stick around for a long, long time, you ain't getting rid of me yet," she told the newspaper.

"It's still quite shocking. You know, I've had plastic surgery and I've had breast implants and I've always been very vocal of what I've done, because I tell the truth about everything. As I am right now," the 61-year-old said.

Dickinson, author of "No Lifeguard on Duty: The Accidental Life of the World's First Supermodel" and "Everything About Me Is Fake ... and I'm Perfect," was a cast member of VH1's "The Surreal Life" and UPN's "America's Next Top Model."

Dickinson has sued Bill Cosby for defamation and the comedian's lawyers will argue for the case's dismissal during a hearing Tuesday in Los Angeles. Dickinson has attended recent hearings in the case, which focuses on denials by Cosby's camp of her claims the comedian drugged and raped her in Lake Tahoe, California, in 1982.

"Janice and I will be there tomorrow morning to fight for her right to have her day in court against Bill Cosby," Bloom said.