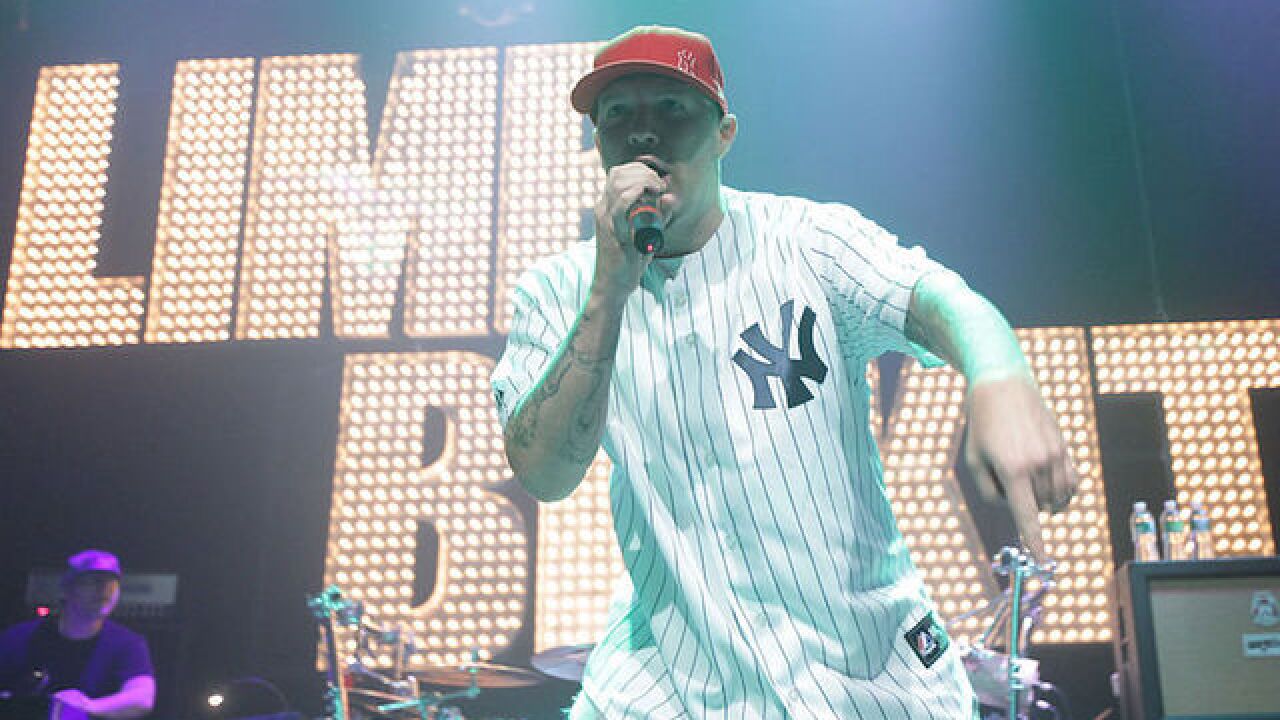 Popular rock band Limp Bizkit has been making waves in Dayton, Ohio this week, as thousands of fans prepared for an epic concert in the gas station of a Sunoco near the city's downtown.

There's only one problem. It is all a hoax.

Of course not everyone bought that was is a hoax.

Nearly 8,000 people committed to attending a Limp Bizkit concert scheduled for April 20, 2017. But some are preparing for a concert at the Sunoco station tonight. Several hundred fans showed up to the Sunoco station, causing the gas station to close for the night. Dozens of Dayton Police officers stood by to keep the peace.

Limp Bizkit front-man Fred Durst confirmed there will be no such concert. The Dayton Police also confirmed that the concert is a hoax. There is even a sign at the Sunoco station telling customers not to expect the world-renowned rock band to appear Wednesday evening.

Tickets were even distributed on Craigslist.

I cannot stop laughing to the point of crying over the Limp Bizkit gas station concert at Sunoco in Dayton today!

All I know is that if I were in Dayton, I’d definitely go to the Limp Bizkit concert tonight.

Updates on the #LimpBizkit situation from friends on the scene near #Sunoco in Dayton pic.twitter.com/3VoHvAdVXP