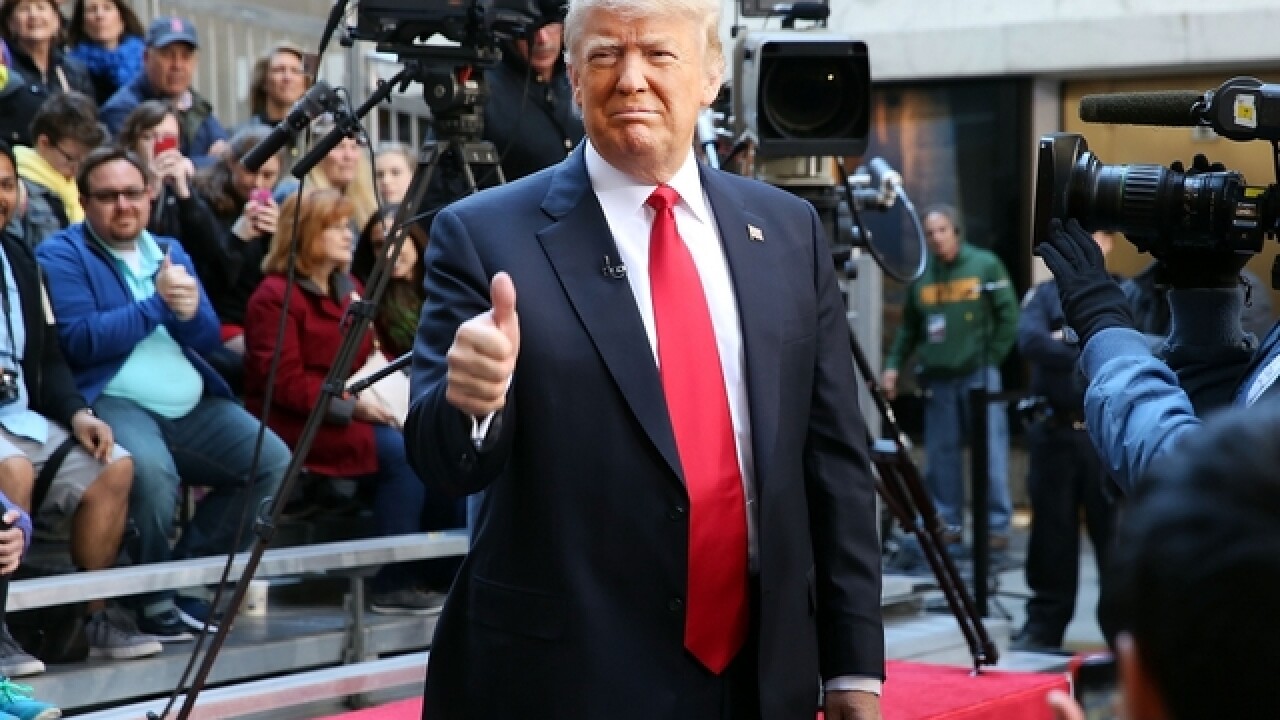 Looking to distance themselves from their Confederate namesake, officials at Robert E. Lee Elementary School in Austin, Texas recently decided to find a new name for their school. Following in the footsteps of the Founding Fathers, officials turned to Democracy and let the people decide the new name.

But nothing is perfect. Sometimes, Democracy fails.

Among the other notable nominations were the Adolf Hitler School for Friendship and Tolerance (seventh-most nominations with eight), Adam Lanza’s School of Fun, John Cena Elementary, Schooly McSchoolerson and, of course, Boaty McBoatface.

There were some serious nominations in the Top 10, which is listed below.

Luckily, the school district will have final say on the school’s new name, regardless of nominations.