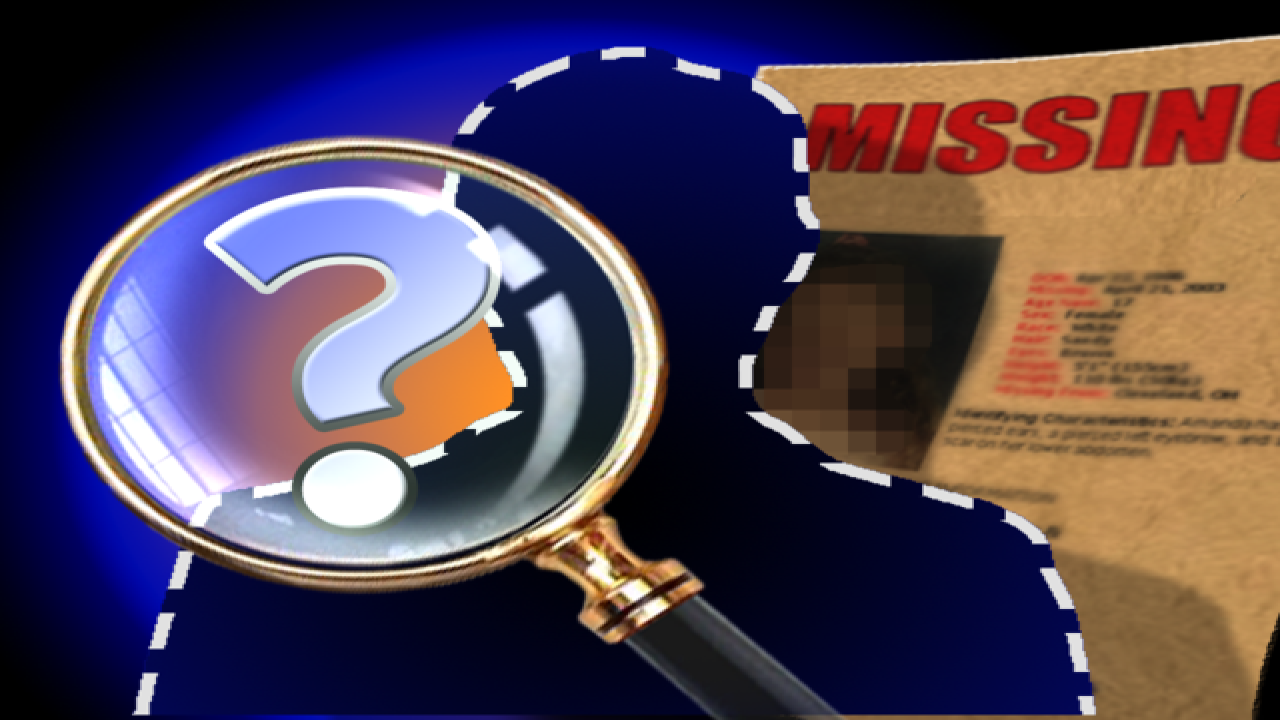 INDIANAPOLIS -- An Indiana woman missing since 1974 has been found alive and living under an assumed name in Texas.

Lula Ann Gillespie-Miller disappeared in 1974 after giving birth to her third child. The 28-year-old decided she was too young to be a mother, and signed her children over to her parents in Laurel, Indiana.

She then left home, never to be seen again.

MORE | INDIANA COLD CASES: CAN YOU HELP SOLVE THEM?

Indiana State Police Detective Sergeant Scott Jarvis took up the case in January 2014 after being contacted by the Doe Network, who said they had been in touch with Gillespie-Miller's family. The family said the last contact they'd ever had with their daughter was a letter they received from her postmarked in Richmond, Indiana, in 1975.

Based on that information, Jarvis found a case of a deceased, unidentified female found in Richmond in 1975. The woman was buried in an unmarked grave in the Earlham Cemetery.

In December 2014, the body was exhumed for DNA analysis and comparison to a sample taken from Gillespie-Miller's daughter, Tammy Miller.

While waiting for the DNA analysis, Jarvis began to investigate the trail of a woman with similarities to Gillespie-Miller who had lived in Tennessee in the 1980s, and then later in Texas.

Jarvis eventually narrowed in on a woman living in a small town in south Texas since the 1990s.

When Texas Rangers knocked on the woman's door, she admitted that her name is actually Lula Gillespie-Miller. She's now 69 years old.

Police said Gillespie-Miller didn't commit a crime by leaving her home in 1974, and still reserves the right to remain anonymous.

Gillespie-Miller didn't offer an explanation for why she left Indiana in 1974, but she did give consent for police to give her contact information to her daughter.

Miller hopes to contact the mother she's never known over the Easter weekend.

Dozens of cold cases remain unsolved in Indiana. Click below to see if you have information that could help: