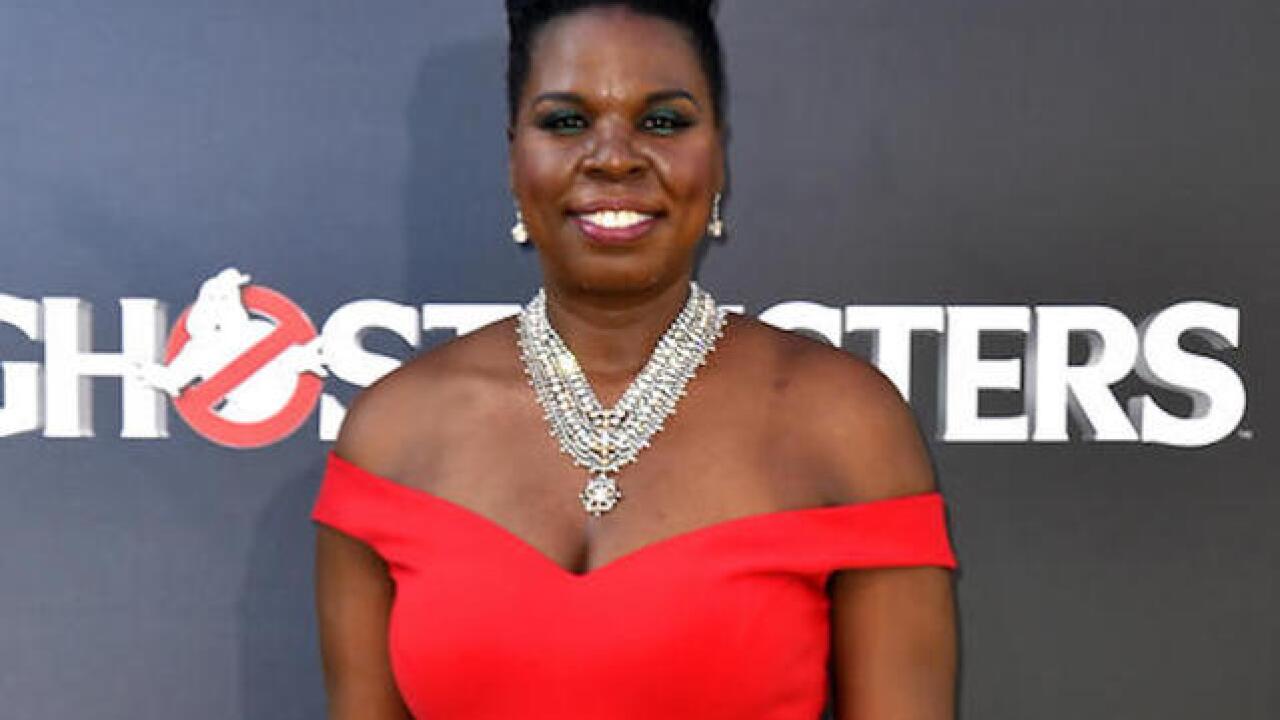 ICE said Thursday that its New York office is investigating the hack that exposed the driver's license, passport and intimate photos of the "Saturday Night Live" star, along with hateful and racist images.

The "Ghostbusters" actress was also targeted on Twitter last month with a barrage of racial slurs and obscene photos. She called on the social networking service to do more to curb harassment, and Twitter banned several users as a result.

Two men were recently convicted after federal prosecutors charged them with hacking into the accounts of several celebrities and stealing images and other personal information. However, neither of the men, Andrew Helton of Astoria, Oregon, or Ryan Collins of Lancaster, Pennsylvania, are suspected of posting the stolen images online.

Helton was sentenced to six months in federal prison in July, half of the sentence prosecutors had sought. Helton pleaded guilty to stealing 161 nude or explicit photos from 13 people, including unidentified celebrities, and said his arrest forced him to confront his mental health issues. He is due to report to prison in October.

Collins' sentencing date has not been set.

Johansson, Kunis and Aguilera were hacked by a Florida man, Christopher Chaney, who used publicly available information to obtain access to the email accounts of more than 50 people in the entertainment industry. Chaney was sentenced to 10 years and remains in a low-security federal prison in Mississippi.

"I have been truly humiliated and embarrassed," Johansson said in a tearful videotaped statement played in court before Chaney was sentenced to 10 years in federal prison in December 2012.

Private information and images of celebrities are frequent targets for hackers. In 2012 a site posted credit reports, Social Security numbers and other financial info on celebrities, including Jay Z and his wife Beyonce, Mel Gibson, Ashton Kutcher and many others.