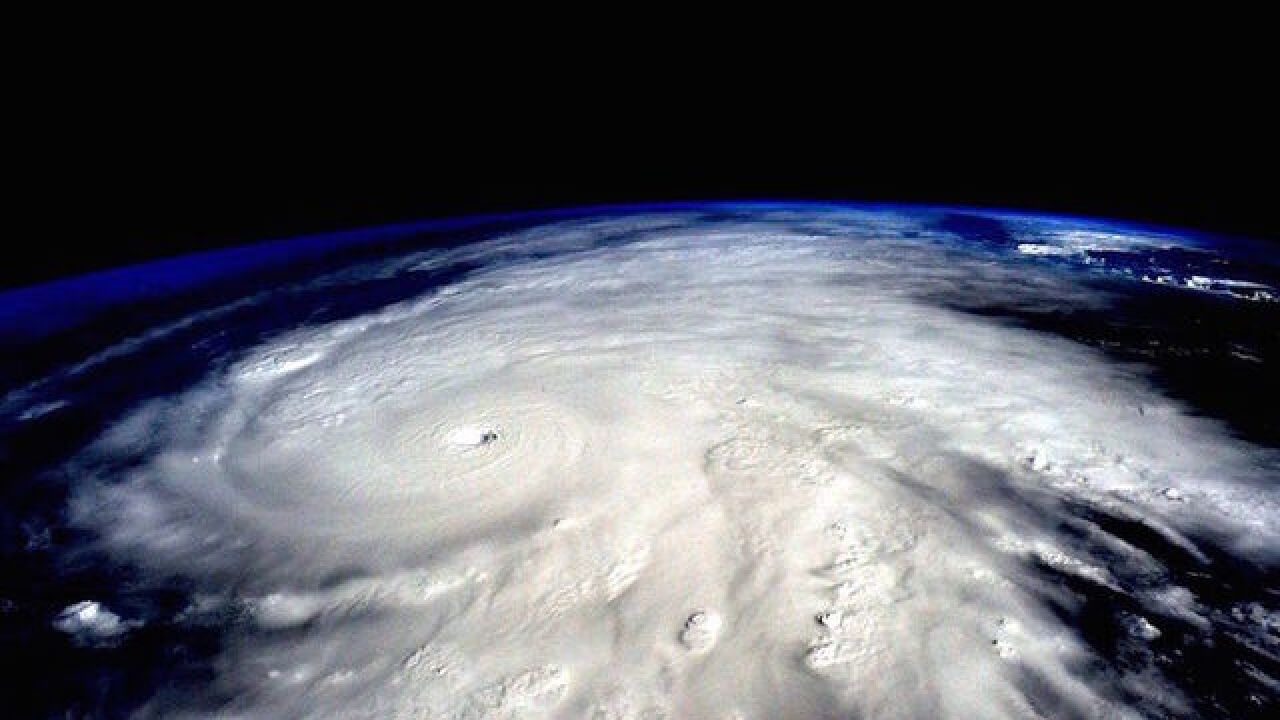 Copyright Getty Images
Handout
<p>IN SPACE - In this handout photo provided by NASA, Hurricane Patricia is seen from the International Space Station. The hurricane made landfall on the Pacfic coast of Mexico on October 23. (Photo by Scott Kelly/NASA via Getty Images)</p>

FORT COLLINS, Colo. (AP) — Bill Gray, a pioneer in hurricane forecasting, died Saturday in Fort Collins, according to his longtime assistant. He was 86.

"His research on hurricanes was remarkable. He was one of the first researchers to determine why hurricanes were global, looking at water-temperature patterns and wind shear," Klotzbach said.

In addition to his research, Gray also published seasonal hurricane forecasts, predicting the number and severity of hurricanes in the Atlantic Ocean.

Gray retired from his faculty post at Colorado State University in 2005, but he continued hurricane and climate research as a professor emeritus until his death, Klotzbach said. He was head of the university's Tropical Meteorology Project and won the Neil Frank Award of the National Hurricane Conference in 1995 for his research contributions.

Gray got his start as a weather forecast officer for the U.S. Air Force in 1953. He earned a doctorate in geophysical sciences from the University of Chicago, and he joined the new Department of Atmospheric Science at Colorado State University in 1961.

Gray had a major impact on meteorology, with more than 70 of his graduate students now in the field, Klotzbach said.