How does Amazon pay for free shipping? 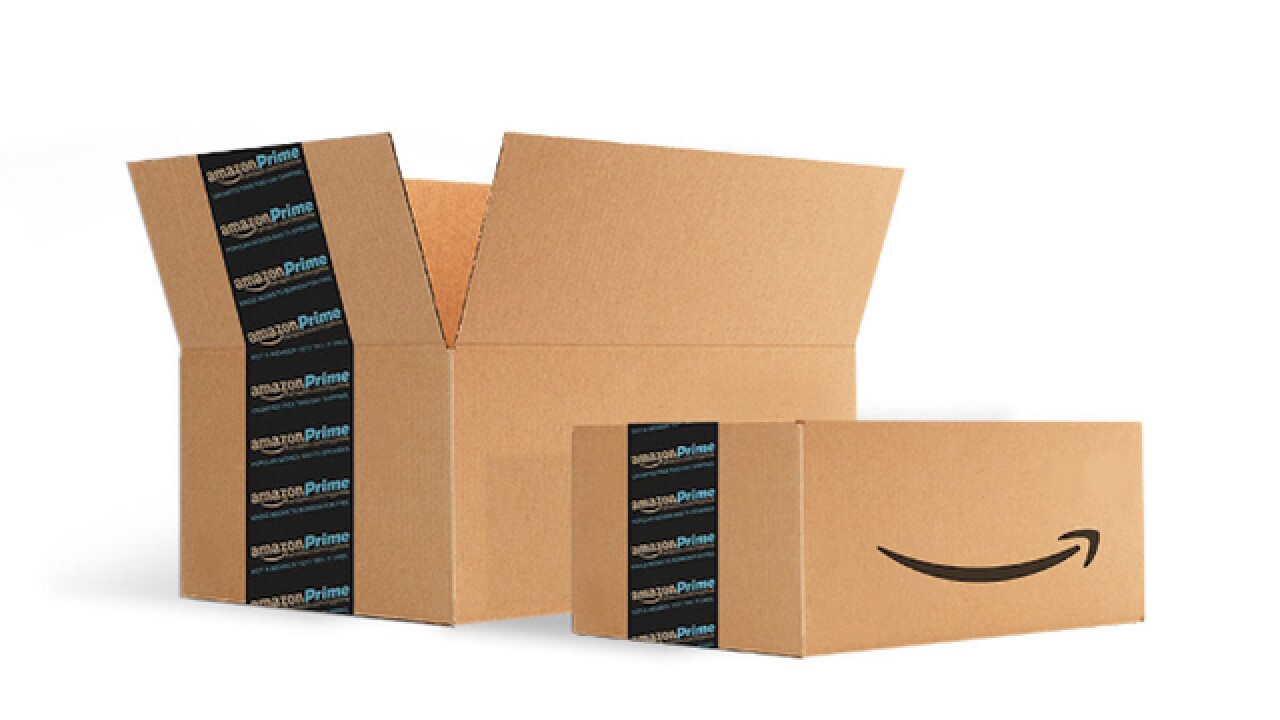 Does your family celebrate Amazon Prime Day? Over half of Amazon customers are estimated to be members of Amazon Prime, a staggering figure.

Amazon Prime members gain several membership advantages, but one of the greatest is free shipping. For only $99 per year, you get free shipping and rapid delivery — and if you use Amazon even semi-regularly, you will save a bundle on shipping charges compared to the $99 membership. That begs the question: how can Amazon afford free shipping with Prime membership at $99? The price was raised from $79 to $99 in 2014, but shipping costs are not the fundamental reason why.

It is not an issue of volume; that actually aggravates the situation. Logically, one of the main points of Amazon Prime is to get people to spend more on Amazon, thus, a successful Prime program actually adds to Amazon's overall shipping costs. In each of the last three quarters, net shipping losses have exceeded $1 billion.

One of the main mechanisms that makes free shipping feasible is that merchants are paying fees on the back end that you do not see as a consumer. Presumably, merchants have already priced those fees into their products.

As you look around through Amazon, notice the small indicator that says "Fulfilled By Amazon." Merchants pay significant fees for the privilege of participating in this "FBA" program, including various handling and packing fees. The real key is for inventory storage.

For Amazon to provide the quick turnaround that customers demand, they have to have inventory that is both sufficient and efficient — and that is where Amazon excels. Not only is Amazon good at handling inventory, they are good at pricing inventory fees to balance the needs between Amazon, consumers, and merchants.

Inventory fees are charged by the square footage that merchants' items take up, with seasonal and product-related factors figured in to maximize fee revenue. For example, the standard monthly inventory charge is $0.54 per cubic foot of volume in the first nine months of the year, but afterwards, in anticipation of the holiday season, the rates go up to $2.25 per cubic foot. That may not sound like much, but keep in mind that Amazon has more than 100 million square feet of warehouse (aka fulfillment center) space. Multiply by the ceiling height to get some idea of the full volume (presumably, warehouses have at least 10-foot ceilings and are probably much higher).

Long-term storage fees for items that sit in the Amazon fulfillment centers for between six months and a year take up an additional $11.25 per square foot; one year or more costs $22.50 per cubic foot. Returning or disposing of inventory incurs yet another set of fees. This strategy forces merchants to analyze efficiently what items should be kept within the fulfillment centers for Prime offerings, and therefore keeps Amazon efficient by default. It is a highly effective strategy.

Why do merchants pay the fees? Because Prime membership and free shipping moves a lot more product. The increase in sales justifies the increase in costs. Amazon also offers support to merchants, and even allows the FBA for orders placed elsewhere (not through Amazon.com). Merchants with sufficient volume and proper pricing structures come out well ahead on the deal.

Shipping still incurs a net loss for Amazon that generally totals around 5% of net sales; for the first quarter of 2016, Amazon had $29.1 billion in sales and $1.5 billion in shipping costs, resulting in over a half a billion dollars in profit. With growing revenues, Amazon is able to absorb the shipping element and even work on expanding Prime's offerings. For example, the mobile app Prime Now delivers items to many parts of the country in less than two hours. Expect Amazon to continue its path of innovation and fast delivery, to the benefit of consumers as well as to its own coffers. Ready for faster delivery by Amazon drones?

This article was provided by our partners at moneytips.com.