Here's how you can help Brussels terror victims 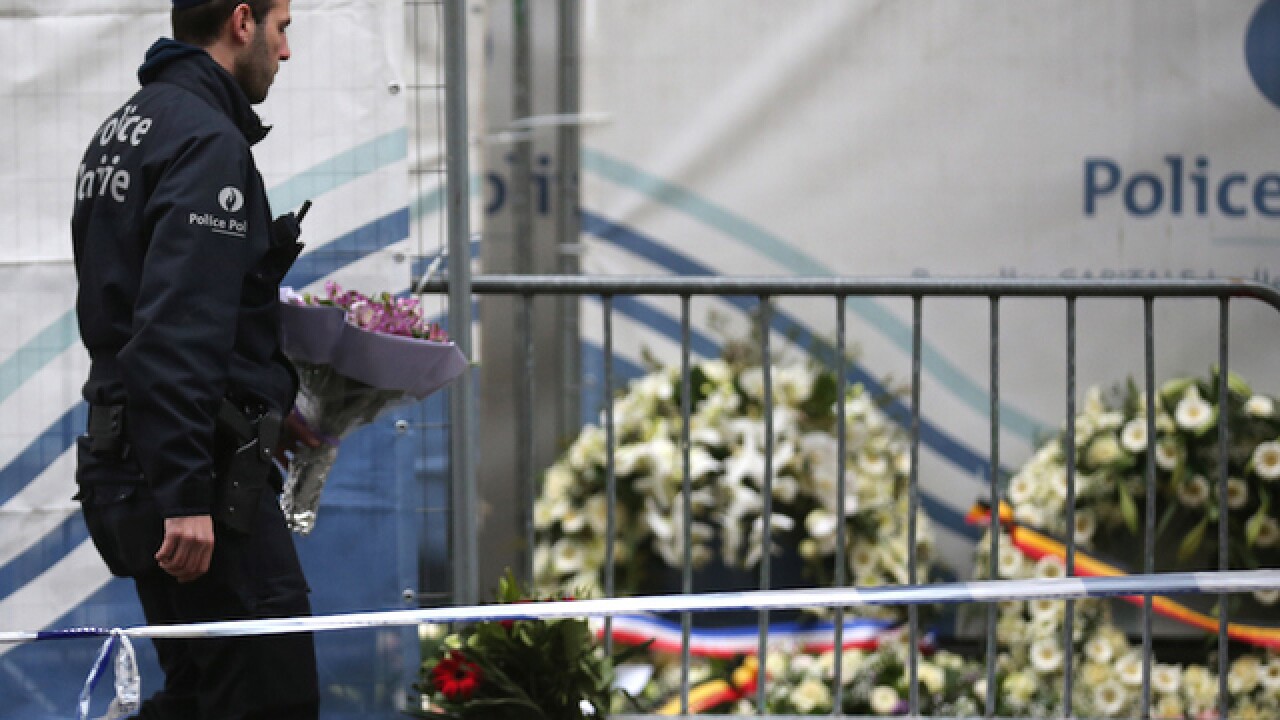 Christopher Furlong
<p>A police officer lays a floral tribute outside the closed Maelbeek subway station on March 24, 2016 in Brussels, Belgium. Belgium is observing three days of national mourning after 31 people were killed in a twin suicide blast at Zaventem Airport and a further bomb attack at Maelbeek Metro Station. </p>

The crowd fundraising website GoFundMe.com has launched a campaign to collect funds to support victims in this week's terror attacks in Brussels, Belgium.

The GoFundMe campaign says if an official charity is named, it will move the funds there. GoFundMe is giving $25,000 to the victims.

To see the campaign and donate, go here: https://www.gofundme.com/prayforbrussels.

Brussels is recovering after attacks Tuesday, March 22 by the Islamic State in which terrorists set off bombs in the city's airport and in a subway train. Dozens of people were killed, and hundreds injured.

Security fears are heightened throughout the world as civilians continue to be the targets of terror acts committed by ISIS.