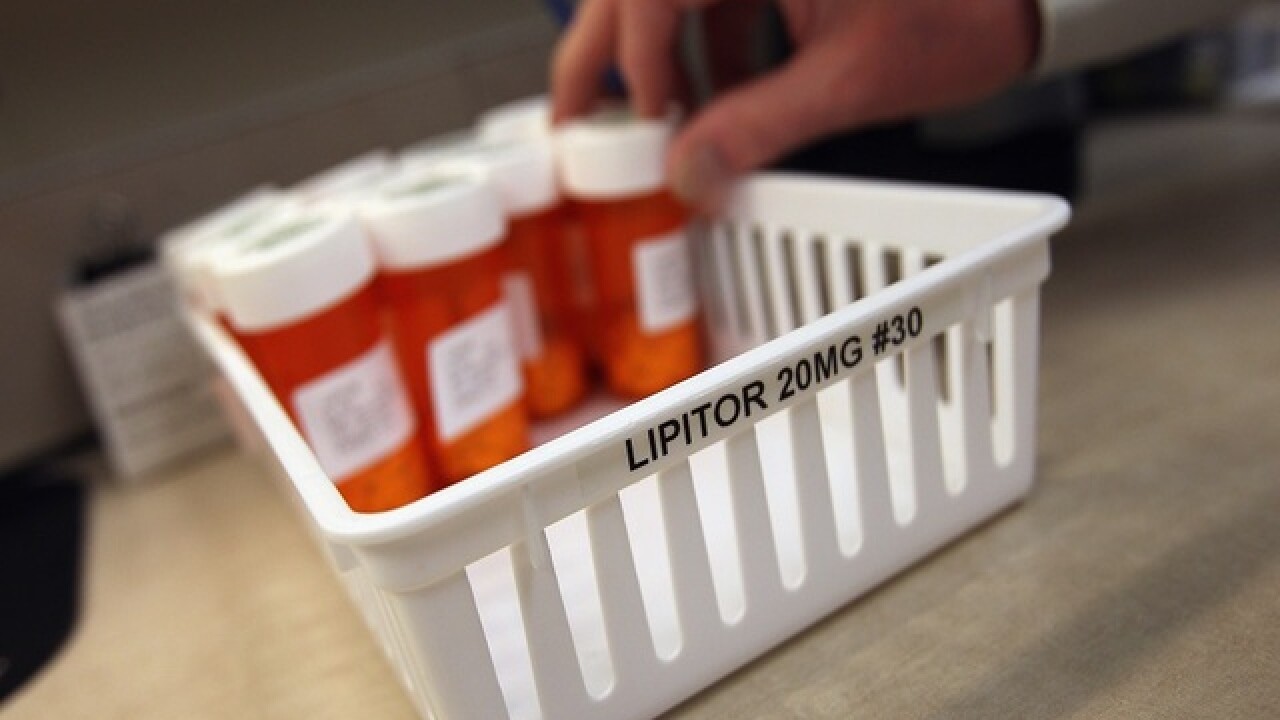 HONOLULU (AP) — State lawmakers are poised to make Hawaii one of a handful of states that allow psychologists to prescribe medication in hopes of increasing access to mental health services.
The Hawaii bill would allow psychologists to prescribe medication if they undergo special training. It sets requirements including 400 hours of training, supervision of 100 patients and passing an exam created by the American Psychological Association.
So far, psychologists in the Department of Defense can prescribe medication, along with those in New Mexico, Louisiana and Illinois. Just this week, lawmakers in Iowa approved a similar bill. Supporters of the Hawaii bill say those states can serve as a model for increasing access to mental health care.
Outreach workers say Hawaii is in the midst of a mental health crisis. More Hawaii residents die by suicide than in car accidents, according to the Hawaii Department of Health. There's long been a lack of mental health treatment options for teens, while mentally-ill adults face similar problems with overcrowding at the state's psychiatric hospital.
The Hawaii Medical Service Association and the Hawaii Association of Professional Nurses were among organizations supporting the bill, saying it could fill a gap in services for those who live in rural areas of the state.
"The mental health needs of individuals across our state continue to outweigh the capacity of our mental health system," said Jill Oliveira Gray, a clinical psychologist who has practiced in rural Hana, Maui and Molokai.
The psychiatrists in rural areas are severely overbooked and unable to provide patients the attention they need, Gray said.
But opponents including the American Psychiatric Association and the Hawaii Medical Association say the bill would put Hawaii residents with mental illness at serious risk. They say some psychologists might not have the proper medical training needed to safely prescribe drugs that can cause deadly reactions, especially when mixed with other medications.
Depending on the school and degree program, some people may not be qualified to prescribe potentially harmful medication, especially if their courses were predominantly taught online, Rep. Richard Creagan said. The bill also doesn't ensure that psychologists will practice in rural areas, he added.
"If they follow the money, as their colleagues expect, they will go to where the money is — and that is not in the rural areas," Creagan said.
Saul Levin, medical director American Psychiatric Association, opposed the bill, saying psychologists would be required to take an exam created by the same organization that accredits "haphazard" degree programs.
"These dangerously low and inadequate requirements must be taken into consideration," Levin said. "And any proposed training standards must be compared to the 12 or more years of medical education and training psychiatrists and other physicians receive to be able to safely care for any patient."
Associated Press 2016