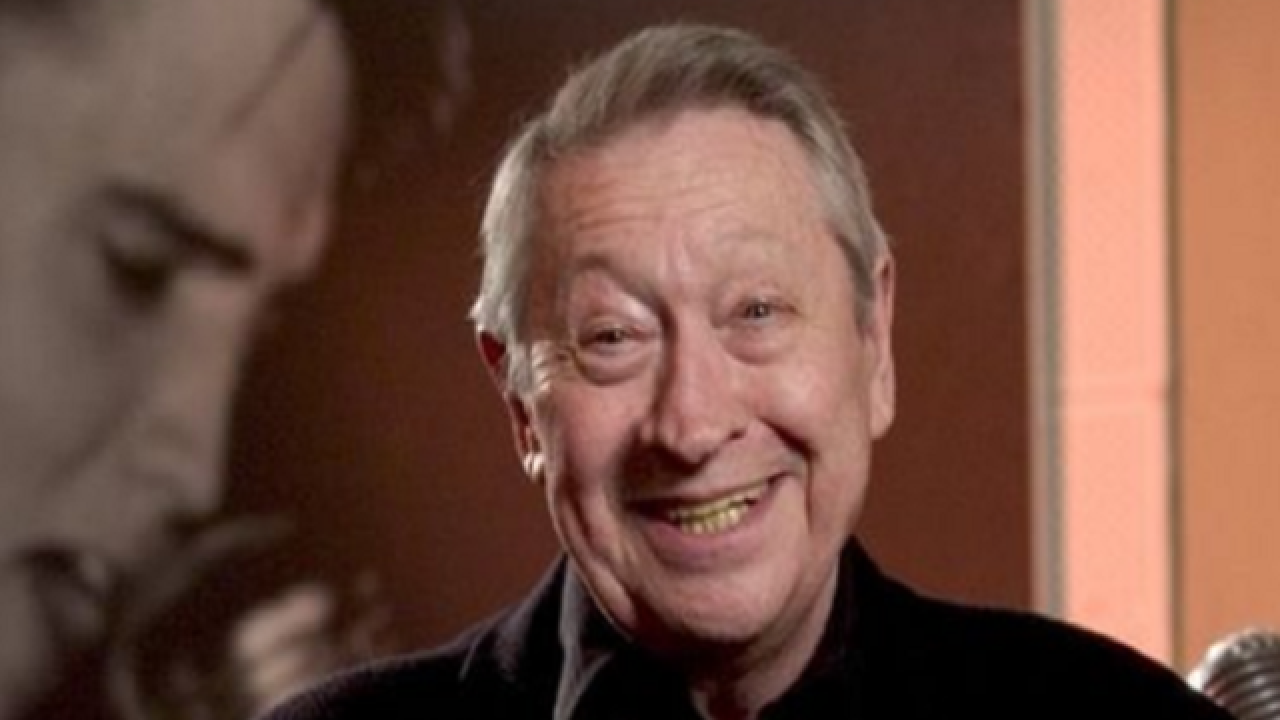 Influential guitarist Scotty Moore, best known for backing Elvis Presley as a member of his band, has reportedly died at the age of 84.
Moore -- whose death was confirmed late Tuesday on his website -- had been in poor health in recent months, according to USA Today. He died at his longtime Nashville home.

Having started playing guitar at the age of 8, The Rock and Roll Hall of Fame member was part of Elvis' original band, the Blue Moon Boys, and continued to work with Presley into superstardom.
Songs that Moore contributed to include Presley’s first hit, “That’s All Right (Mama),” as well as popular tunes "Heartbreak Hotel" and "Hound Dog.”
Phillips Recording Service engineer Matt Ross-Spang, a friend of Moore’s, wrote on Instagram, "We lost one of the finest people I have ever met today. The guitarist that changed the world ... especially mine; I hope you don't mind if I keep stealing your licks."

We lost one of the finest people I have ever met today. I was lucky to call you a friend and I'm very glad I got to see you just a few days ago. The guitarist that changed the world... especially mine; I hope you don't mind if I keep stealing your licks. Love you Scotty .

A photo posted by Matt Ross-Spang (@monsieurmatt) on

Moore was inducted into the Rock and Roll Hall of Fame in 2000.
USA Today reports that his services will be held Thursday in his hometown of Humboldt, Tennessee.
Copyright 2016 Scripps Media, Inc. All rights reserved. This material may not be published, broadcast, rewritten, or redistributed.