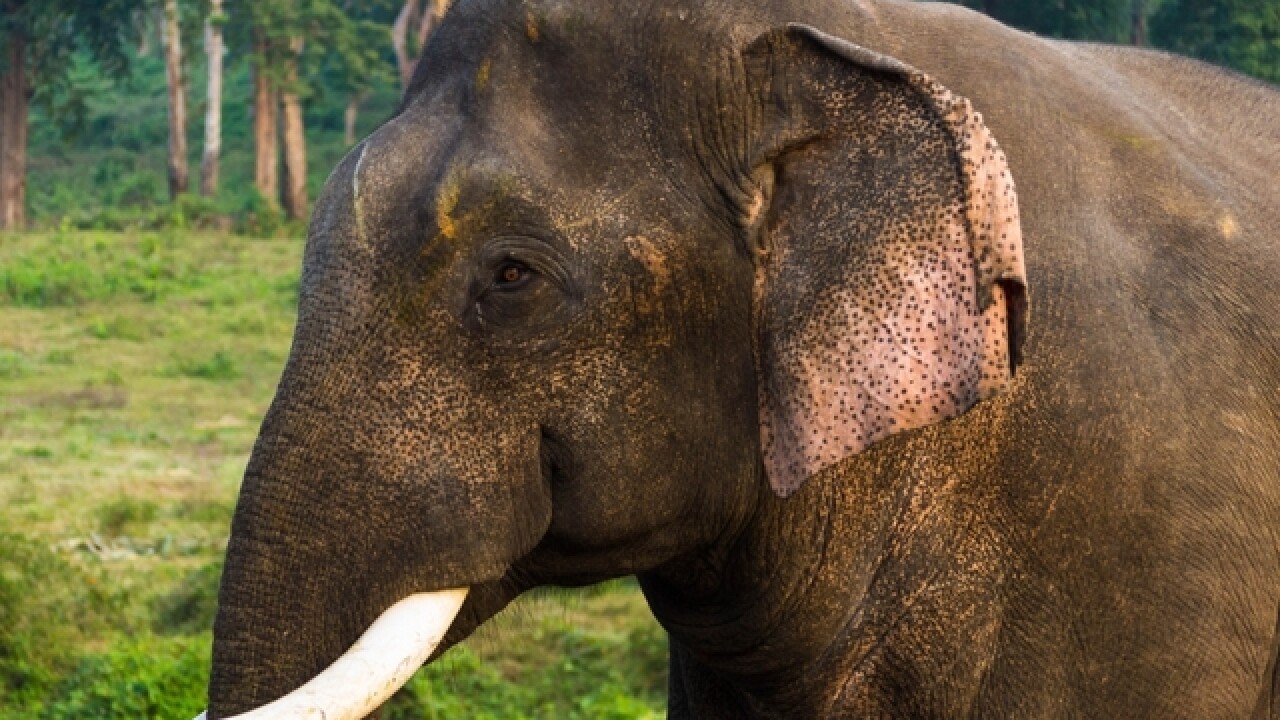 A 7-year-old Moroccan girl was recently killed after an elephant threw a stone from its zoo enclosure.
It happened at Rabat Zoo in Morocco, according to CNN and other sources. Park managers said the girl – who was in the visitors’ area with her family -- was hit when a female elephant hurled a rock out of its enclosure.
Video footage captured by a bystander shows a group of people huddled around a girl whose head was flowing with blood.
CNN reports that while the zoo does not use a metal fence to separate the animals from the visitors, it makes use of a large ditch and wooden fence.
In a statement, the zoo said its enclosure met international standards and dubbed the accident “rare, unpredictable and unusual," BBC News reports.
Rabat Zoo is one of the largest in Morocco and houses an array of animals including some endangered species.
Copyright 2016 Scripps Media, Inc. All rights reserved. This material may not be published, broadcast, rewritten, or redistributed.