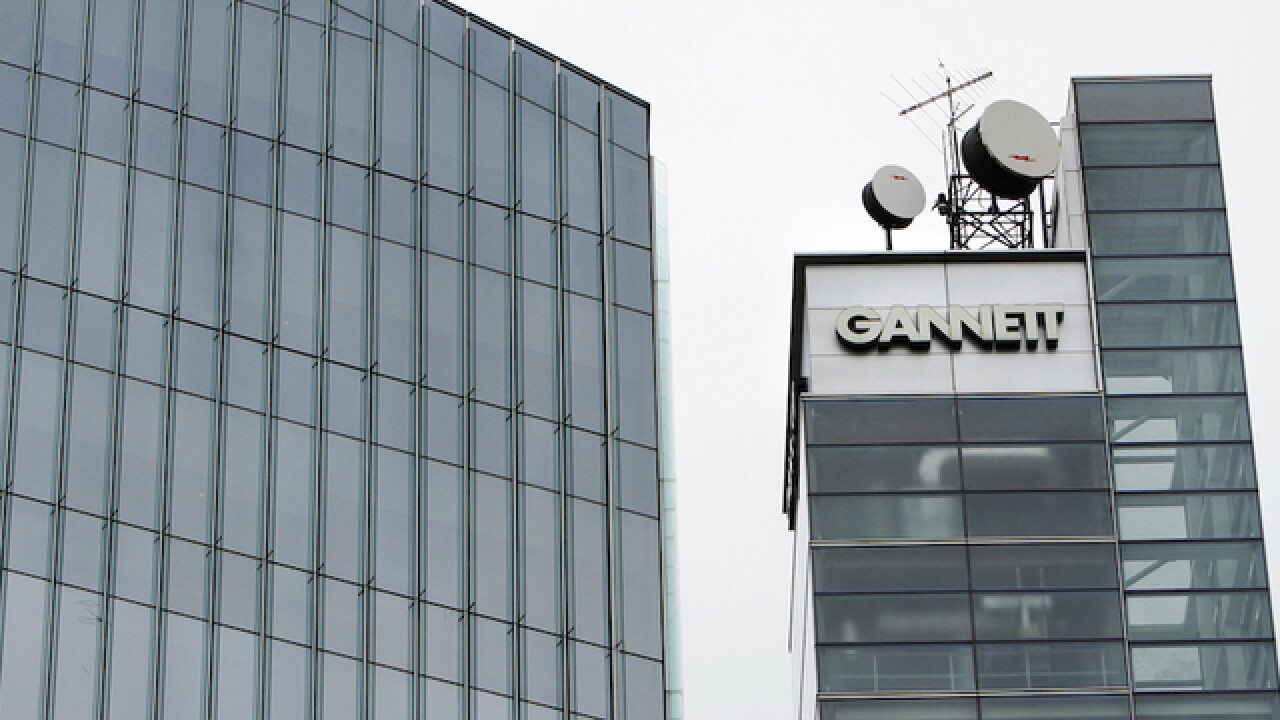 NEW YORK (AP) — Gannett is escalating its pursuit of buying rival newspaper company Tribune, telling shareholders of Tribune not to vote for board members up for election in June.

Gannett, the publisher of USA Today and other newspapers, including former E.W. Scripps Co. newspapers, said Monday that withholding a vote at Tribune's annual meeting next month will send a message to the management team that it needs to engage in takeover talks.

A representative for Tribune did not immediately respond to a request for comment Monday morning.

Last week, Gannett offered to buy Tribune Publishing Co. for more than $388 million. Gannett said at the time that it made the offer public after Tribune refused to have discussions about a deal. Later that week, Tribune said Gannett was "playing games" and that it was reviewing the deal.

A deal would marry Gannett Co.'s more than 100 daily newspapers with Tribune's papers, which include the Chicago Tribune and the Los Angeles Times.