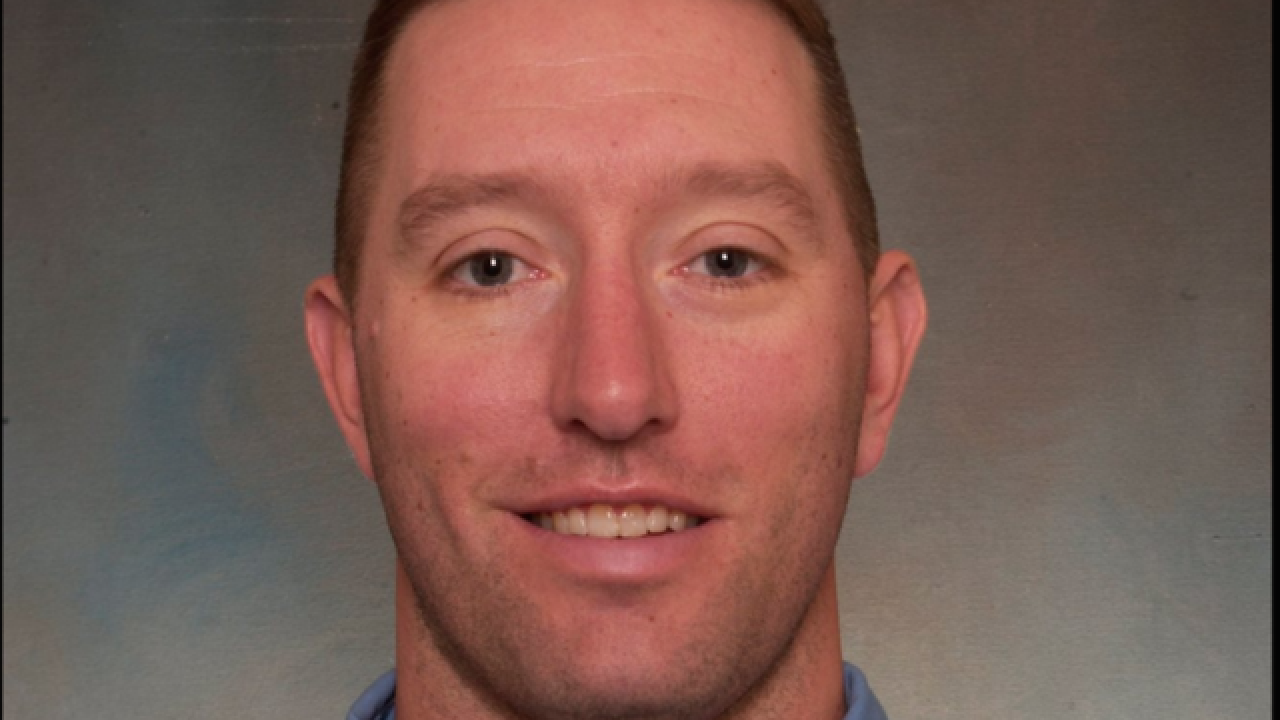 Earlier this week, 44-year-old firefighter Sean O'Rourke was on his way to backup his fellow firemen at a blaze in New York City. On his way to the scene, O'Rourke was in a major automobile accident, causing his arm to nearly tear off.

After having his arm partially amputated, hundreds have contributed to O'Rourke's recovery fund on the site Go Fund Me. He has received more than $50,000 in contributions since Wednesday.

The blaze, which took out a few residences in the Bronx, was a four-alarm fire that injured three other firefighters. Two of the firefighters were in critical condition with severe burns, before being stabilized.

FDNY said the fire started with children playing with a stovetop.

O'Rourke is a 14-year veteran of the fire department.