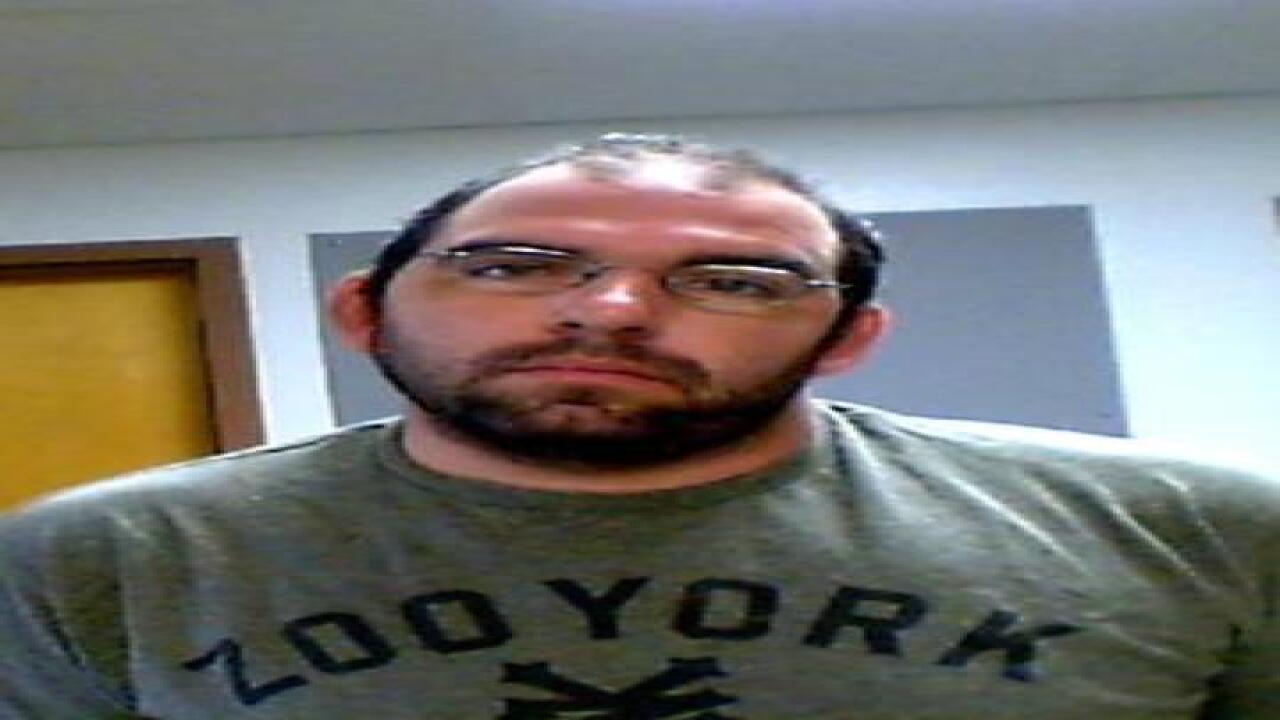 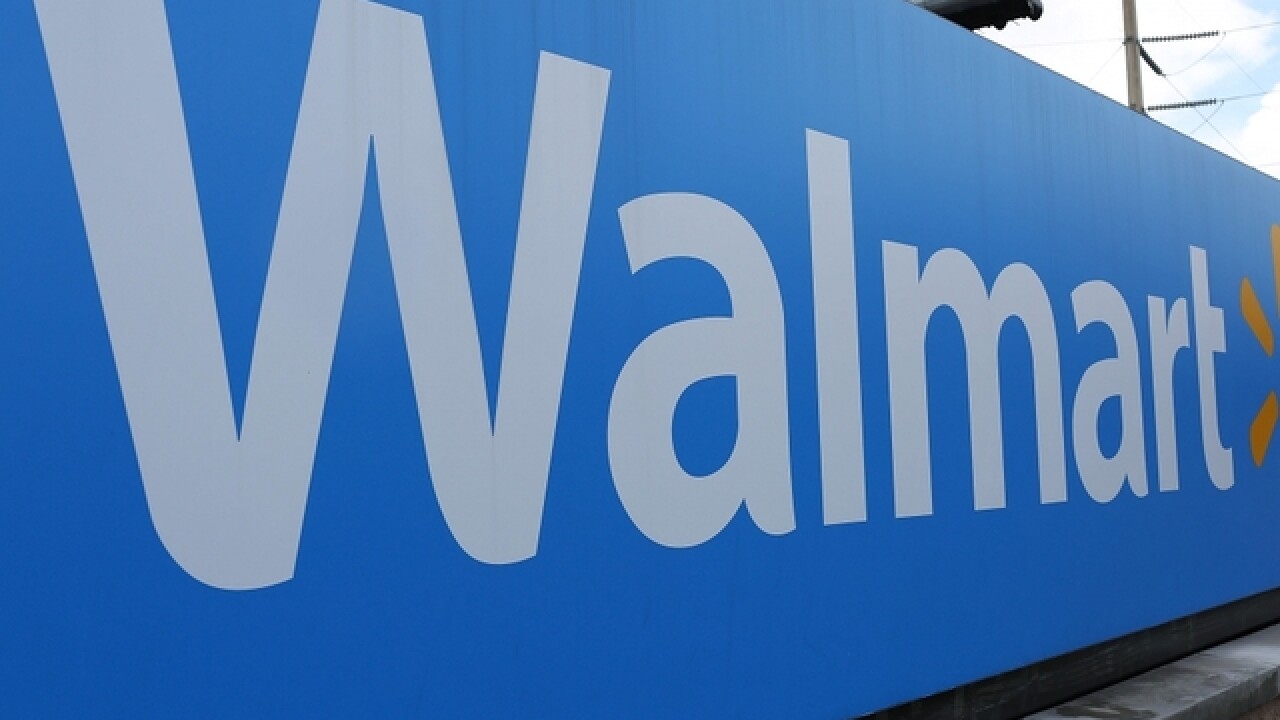 A registered sex offender is officially listed as living at a Walmart in southwest Florida.

Isaiah Jones, 27, was convicted of using a computer to lure children for sex, leading to his status as a sex offender. When approached by reporters of Fort Myers' WFTX-TV with an image of Jones, one of the store's employees recognized him.

This month, Jones reported the Walmart in Lehigh Acres, Florida as his main residence.

"Are you kidding me? He's registered as he lives here? There's no possible way," said one parent who was shopping at the store on Tuesday.

Jones has a history of trouble with the law. In 2011 he was arrested twice; once for battery and domestic violence. Seven months later he was arrested for disorderly intoxication and causing a disturbance. In 2012, Jones was busted and charged with "using a computer to lure a child to engage in sex."

"The way the world is today there's always a bad person no matter where you're going to go," said one shopper.

Jones listed his status as "transient", or homeless, and registered his main home address as the Walmart location in Lehigh Acres.

The store's manager told WFTX that he "knew nothing about Jones living there" and promised he "will tell his store manager" and they will "take action".

Meanwhile, some shoppers plan to steer clear of the location until they know the coast is clear. “I'm probably never going to come back here unless I absolutely have no other recourse," said one shopper.

The Lee County (Florida) Sheriff's Office said Jones' move is completely legal. They said it's up to Walmart officials to serve Jones with a trespass notice in order to have him kicked off the property.

[Editor's Note: An earlier version of this story did not indicate investigators don't have any evidence Jones lived in or around the store.  We apologize for the lack of clarity in the original story.]