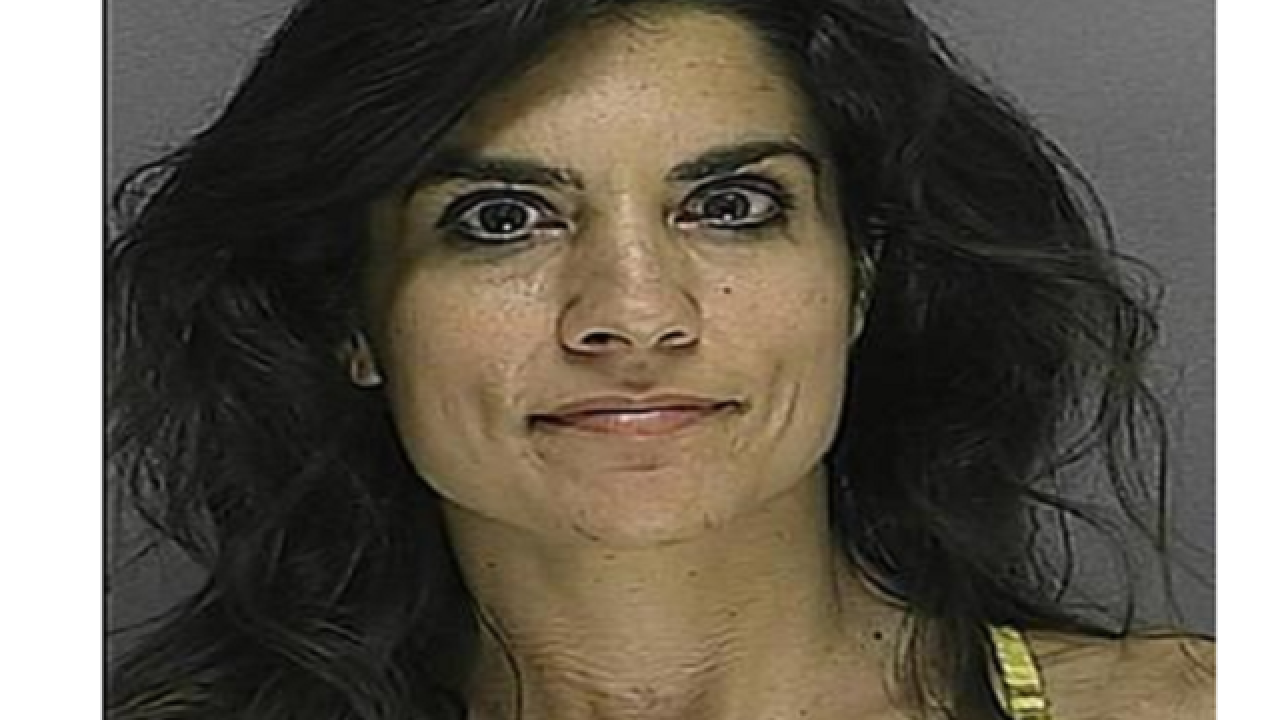 A Daytona Beach, Florida, lawyer has been disbarred for allegedly having sexual relationships with her clients, as well as using illegal drugs.
The Florida Bar said in a press release that Linda Dawn Hadad also had “inappropriate intimate relationships” and “engaged in inappropriate phone calls” with inmates at the Volusia County jail.

Florida lawyer disbarred after having sex with clients at jail and using crack and ecstasy https://t.co/uSVjHLTnsx pic.twitter.com/yRF31UtAk5

Additionally, the 43-year-old was late to court appearances, neglected cases and closed her office without informing clients, according to bar documents, which were cited by WFTV.
Hada reportedly made personal visits to two inmates and even had phone sex with them, according to those documents.
Hadad apparently admitted to – without a prescription -- taking several drugs, including Xanax and Oxycodone. She also admitted to using crack, ecstasy and meth.
It doesn’t end there.
Hadad is accused of renting a car for a man who repaid her in crack and pills,  WFTV reports.
But her troubles come far before her official disbarrment was announced.
In 2010, Hadad was arrested on a DUI charge.
Just a few years later, in 2015, she was arrested on several occasions in Volusia County. Her offenses included driving with a suspended license, attempting to flee police and petty theft.
Scripps Only Content 2016