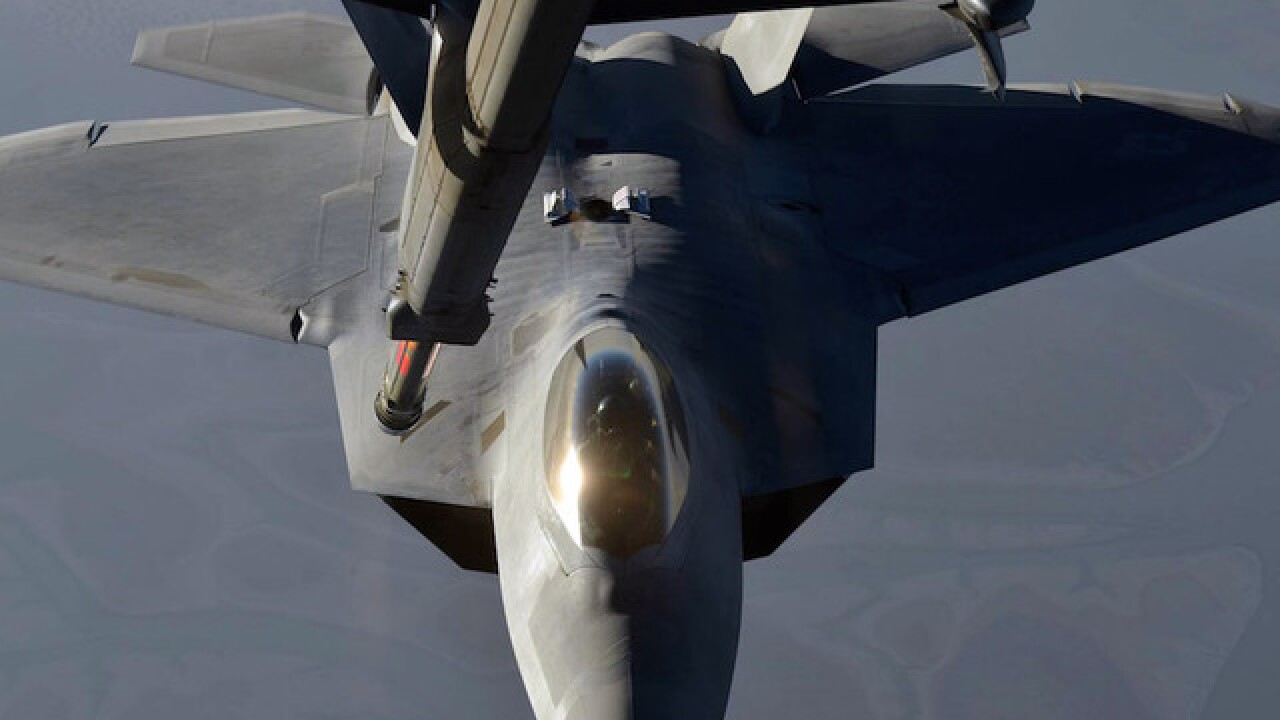 The Senate has confirmed an Air Force general to be the first female officer to lead one of the military's warfighting commands.

By voice vote late Thursday, the Senate approved Gen. Lori Robinson to be commander of U.S. Northern Command. The command is responsible for preventing attacks against the United States.

She has been serving as commander of Pacific Air Forces in Hawaii. She joined the Air Force in 1982 after graduating from the University of New Hampshire.

Democratic Senator Jeanne Shaheen of New Hampshire says Robinson is a trailblazer with the dedication and experience to succeed at Northern Command.