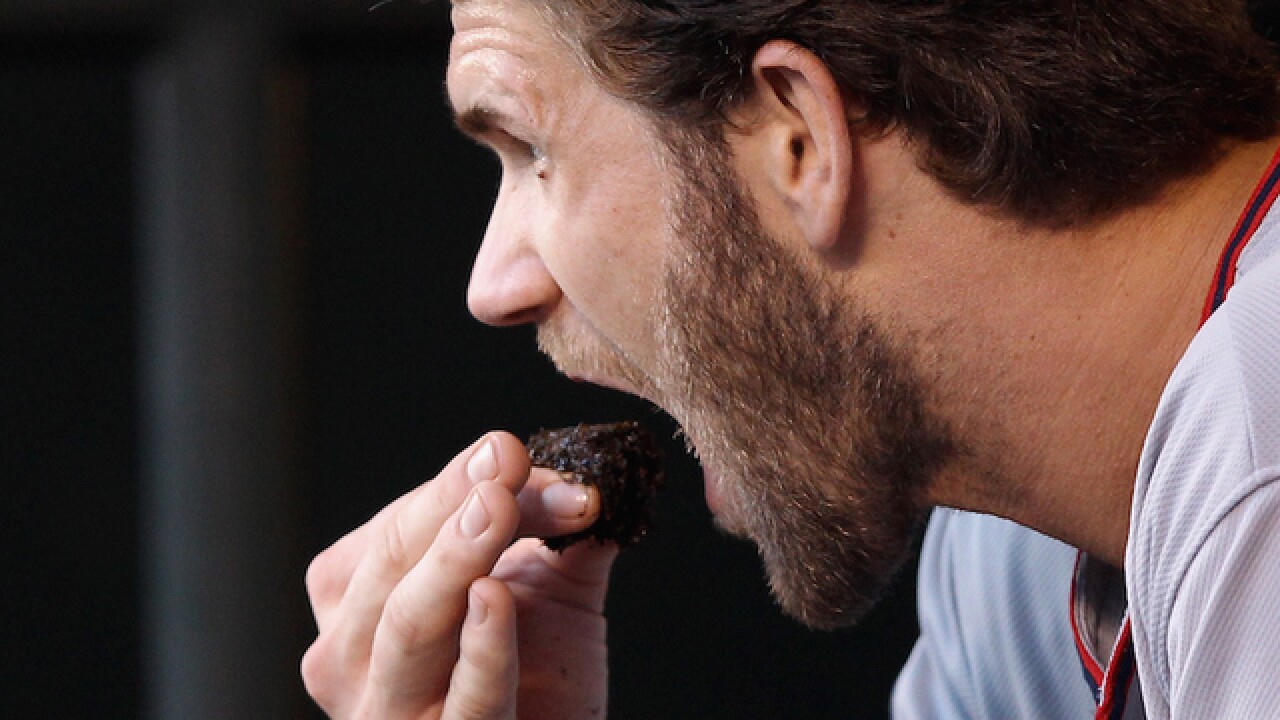 Ezra Shaw
<p>Bryce Harper #34 of the Washington Nationals puts chewing tobacco in his mouth in the dugout before their game against the San Francisco Giants at AT&T Park on August 13, 2015 in San Francisco, California.</p>

WASHINGTON (AP) — Government health officials will team up with minor league baseball as part of a new campaign to discourage rural teenagers from using chewing tobacco.

Baseball stadiums will feature the campaign's central message this summer, "smokeless doesn't mean harmless," via advertising and promotions with players.

The Food and Drug Administration says its latest effort targets white, rural males who are more likely to use dip, chew and other smokeless tobacco products. More than 31 percent of rural males ages 12 to 17, or roughly 629,000 Americans, are at-risk for using chewing tobacco, according to the agency.

"In communities where smokeless tobacco use is part of the culture, reaching at-risk teens with compelling messaging is critical," said Mitch Zeller, director of the FDA's Center for Tobacco Products.

Zeller, who oversaw the anti-tobacco "Truth" campaign while working at the nonprofit American Legacy Foundation in the early 2000s, says many young people don't understand the health effects of smokeless tobacco. The new campaign is the first FDA effort to focus on those health risks, including gum disease, tooth loss and multiple forms of cancer.