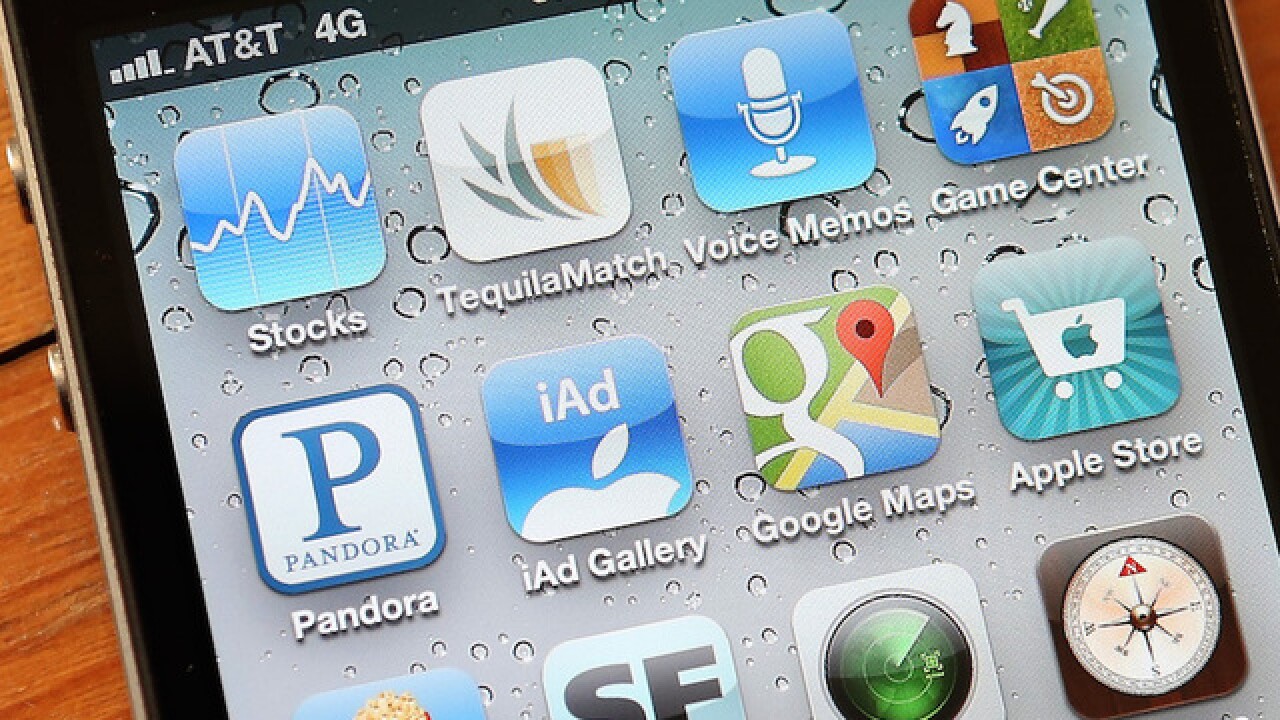 Image copyright 2012 Getty Images. All rights reserved. This material may not be published, broadcast, rewritten, or redistributed.
Justin Sullivan
<p>Apps are seen on an iPhone screen on December 13, 2012 in Fairfax, California.</p>

SAN FRANCISCO (AP) — The FBI's discovery of a way to hack into the phone of one of the San Bernardino killers may not be the master key that allows prosecutors across the country to unlock iPhones in hundreds of more ordinary criminal cases.

The FBI may not quickly share the technique it used with local law enforcement agencies, New York City Police Commissioner William Bratton said Tuesday. And even if it does, the hack may be too expensive for district attorneys' offices, Manhattan District Attorney Cyrus R. Vance Jr. has said.

Also, technology experts said it is not at all certain whether the technique can work with other types of iPhones.

While the San Bernardino case involved an extremist attack Dec. 2 that killed 14 people, investigators across the U.S. are seeking access to iPhones in drug cases and other crimes, arguing that encryption features prevent them from gathering valuable information such as the identity of the person a victim last talked to or texted.

"This is really a victims' rights issue," said District Attorney Daniel Conley in Suffolk County, Massachusetts, which includes Boston. "A lot of people view this through a national security lens and that is important, but my job is to serve victims of crime, and a lot of them aren't going to get the opportunity for justice they deserve."

Conley said his office has more than 50 phones it has warrants for but can't crack.

Manhattan officials said they have at least 200 Apple devices inaccessible to prosecutors out of a total of 734 seized between October 2014 and February 2016. The devices were taken during investigations of attempted murder, child sexual abuse, sex trafficking, child pornography, assault, robbery and identity theft.

"This isn't just an issue resonating in California or New York. The decision by these companies unilaterally to encrypt these devices and make them warrant-proof is going to have a significant impact on prosecutions around the country," Vance said in a recent interview.

The Justice Department declined through a spokeswoman to comment Tuesday.

But a law enforcement official said the FBI would continue to aid its local and state partners with gaining evidence in cases — implying that the method used in the San Bernardino case would be shared with them. The official spoke on condition of anonymity because he wasn't authorized to publicly comment.

Vance and other law enforcement officials, though, have called for a federal law governing when a company can be forced to help authorities unlock a phone.

"A workable balance between privacy and public safety can only be set by Congress," he said in a statement Tuesday.

Bratton, too, said the FBI's success in breaking into gunman Syed Farook's iPhone without Apple's help does not do away with the need for a comprehensive solution.

"They may have dealt with this one," he said, "but there will be others coming down the pike very quickly."