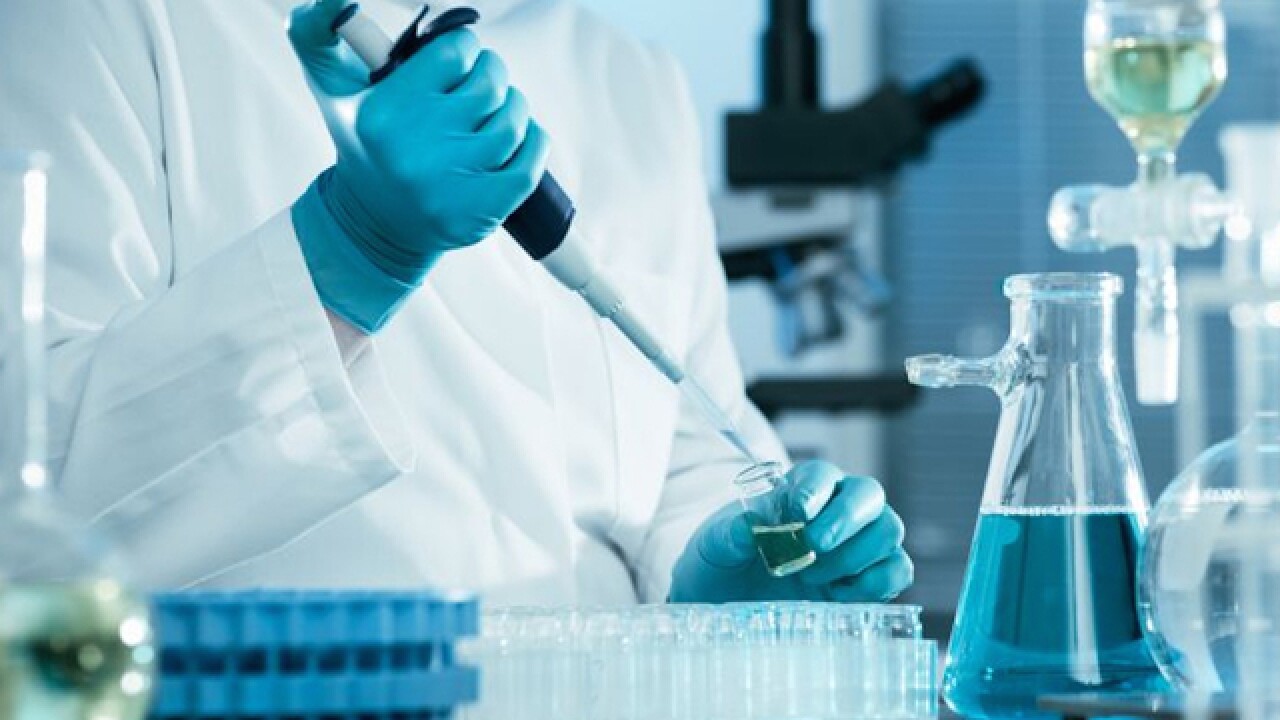 Detecting the Zika virus isn’t cheap or easy, but a diverse crew of collaborative scientists is changing that.

What once took multiple days, expensive equipment and trained laboratory technicians may now take just a few hours, a couple bucks and a pair of eyes. This new biotechnology hasn’t quite hit the market, but preliminary tests show promise.

Since Zika has no unique symptoms (it presents like the flu) and a cure has not yet been found, quick, easy-to-use tests can help governments follow outbreaks and hopefully contain the spread of disease.

Led by head researcher Keith Pardee from the University of Toronto, scientists from six universities across the United States teamed up to marry two independent, but complementary, biotechnologies to develop a low-cost, easy-to-use Zika-detection tool .

One of the technologies uses programmable sensors that detect Zika-specific RNA. The other is a postage-stamp-sized, paper-based platform onto which the sensors are placed. When combined, these make for an easily stored and transported diagnostic tool.

With a small sample of either blood, saliva or urine applied to the paper, the sensors turn purple within an hour in the presence of Zika.

Given that some of the most affected regions lack access to the tools and personnel necessary to diagnose Zika the traditional way — via laboratory testing by trained individuals — this tool shows promise to meet current technical and economic challenges in the field.

For example, many South American countries experiencing active transmission of the virus, such as Bolivia and Paraguay , are relatively poor and have low per capita GDPs. With minimal financial resources in these countries, cheap, transportable diagnostic tools for Zika detection are particularly critical. The poorly understood complications of this disease make its timely diagnosis paramount for protecting humans and limiting its proliferation.

Though this study only shows that a tool like this can work, the research team plans to secure the resources to further develop the product and scale up manufacturing. Once in production, this diagnostic tool can be deployed in the field.

Read More: 50 American Cities Most at Risk of Zika Virus

Learn More About Zika on HealthGrove