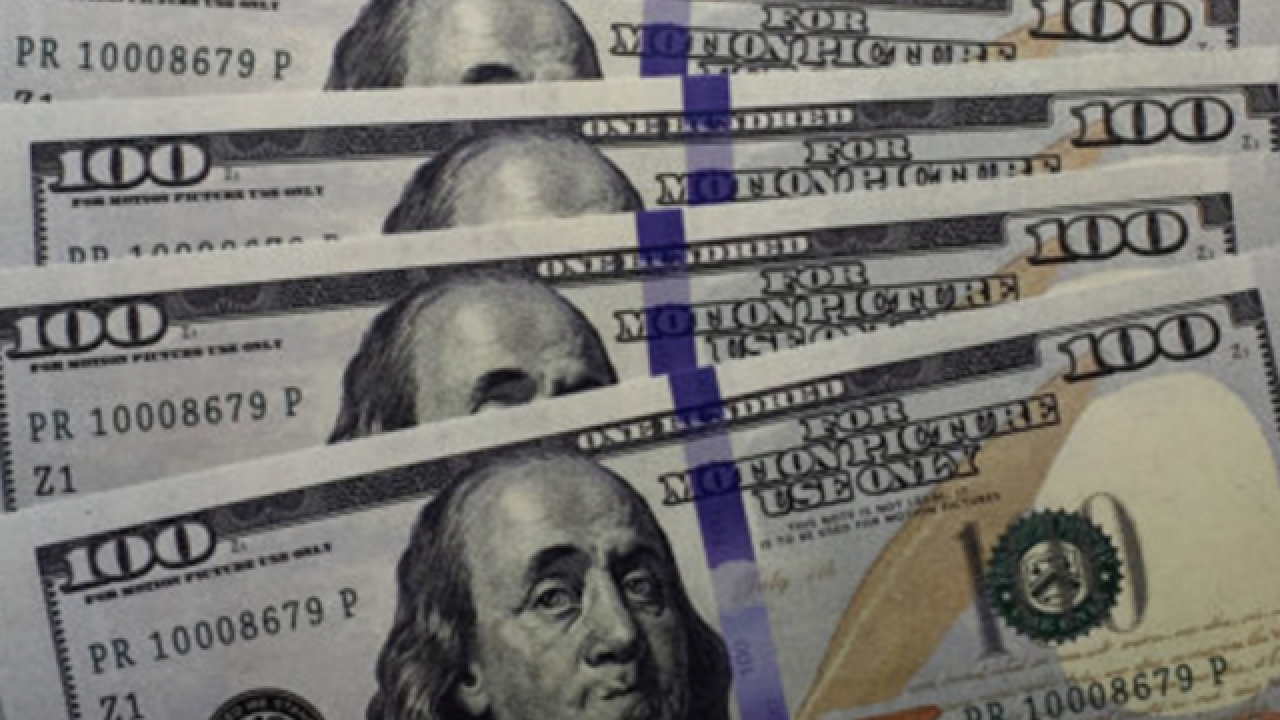 Inmates from a county jail were called to clean up wads of fake $100 bills along a Mississippi highway after reports of movie equipment being left along side the roadway, the Northeast Mississippi Daily Journal reported.

The bills are nearly identical to actual $100 bills, with the exception of writing on the bill stating "For Motion Picture Use Only."

Along with the fake currency, there was a movie reel found alongside Highway 9 in Pontotoc County, Mississippi.

Similar bills have been used to illegally make purchases. In August, a cashier at a Wal-Mart in Atlanta accepted 10 fake $100 bills marked for movie use only for the purchase of a lawnmower, the Atlanta Journal Constitution reported. The couple then returned the lawnmower later that day, and the duo was refunded with real money.