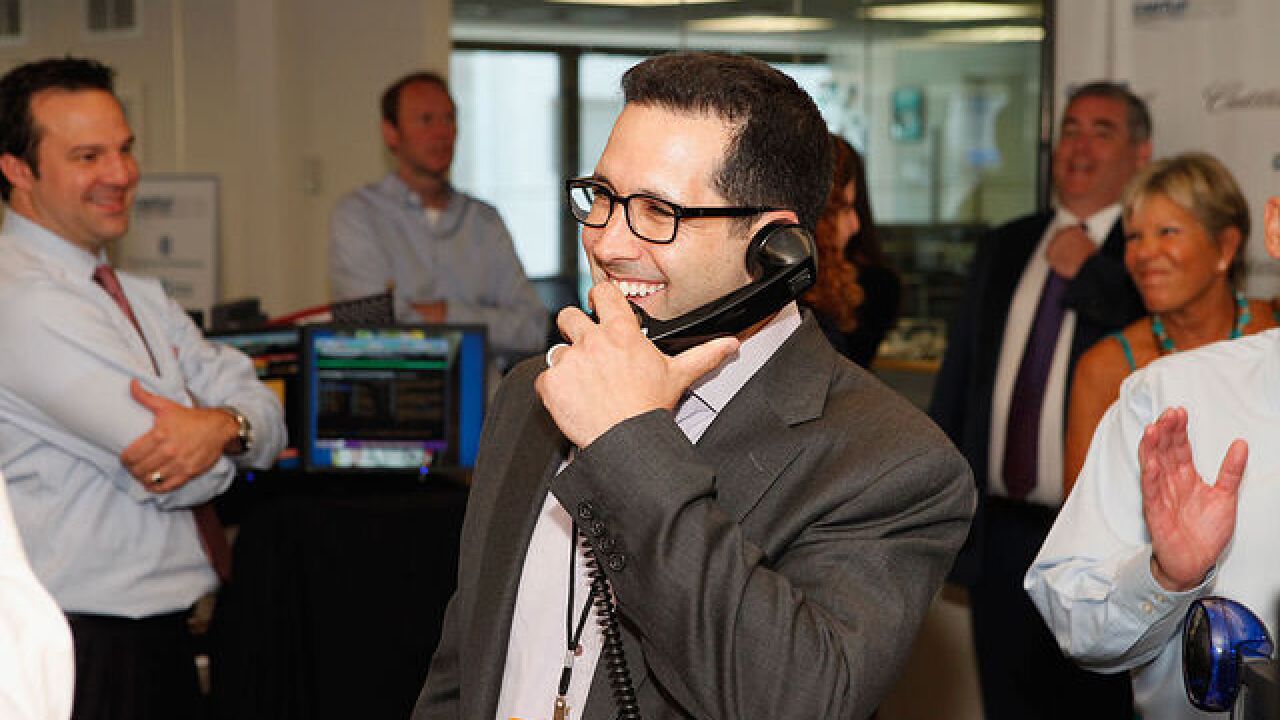 Once again, ESPN is dealing with another internal feud. This time, it comes from Michelle Beadle, co-host of the ESPN program “SportsNation,” who was critical of an interview between Adam Schefter and Greg Hardy.

Schefter’s interview with Hardy aired Tuesday on “SportsCenter” and surrounded around accusations of domestic violence involving Hardy. Hardy was a defensive end for the NFL’s Dallas Cowboys and is currently a free agent.

"I've never put my hand on any woman," Hardy said. "In my whole entire life, no sir.”

In 2014, Hardy was found guilty of domestic violence charges and faced a 10-game suspension by the league. When Hardy appealed the guilty charge, the victim failed to appear in court, thus causing his charges to be dropped. The NFL subsequently dropped its suspension from 10 games to four.

“Dude doesn't admit to wrongdoing. Dude has changed? I give the hell up,” Beadle tweeted.

Beadle expressed her thoughts more in depth on her “SportsNation” program.

“I feel dirty in that this guy has no job right now, and for some reason we’ve decided as a network that we are going to give him a stage for his redemption tour as he basically goes out and tries to find some employment,” Beadle said. “I don’t understand why we’re doing that.”

Schefter defended his interview on radio station WEEI in Boston. Schefter did not believe the interview was orchestrated to help Hardy find a job in the NFL.

“I thought about the fact that we got a real serious issue in our society,” Schefter said. “This guy never addressed any of the issues that have come up, he'd never done it one on one. And yeah, I'm sure that he came in with an agenda, and so did I. This guy has made a lot of headlines and has had a lot of controversies and he never sat down and explained his viewpoint one on one.”

This is not the first inter-ESPN feud. In 2014, then ESPN employee Bill Simmons got into a spat with ESPN radio hosts Mike and Mike. Within a year, Simmons left ESPN.