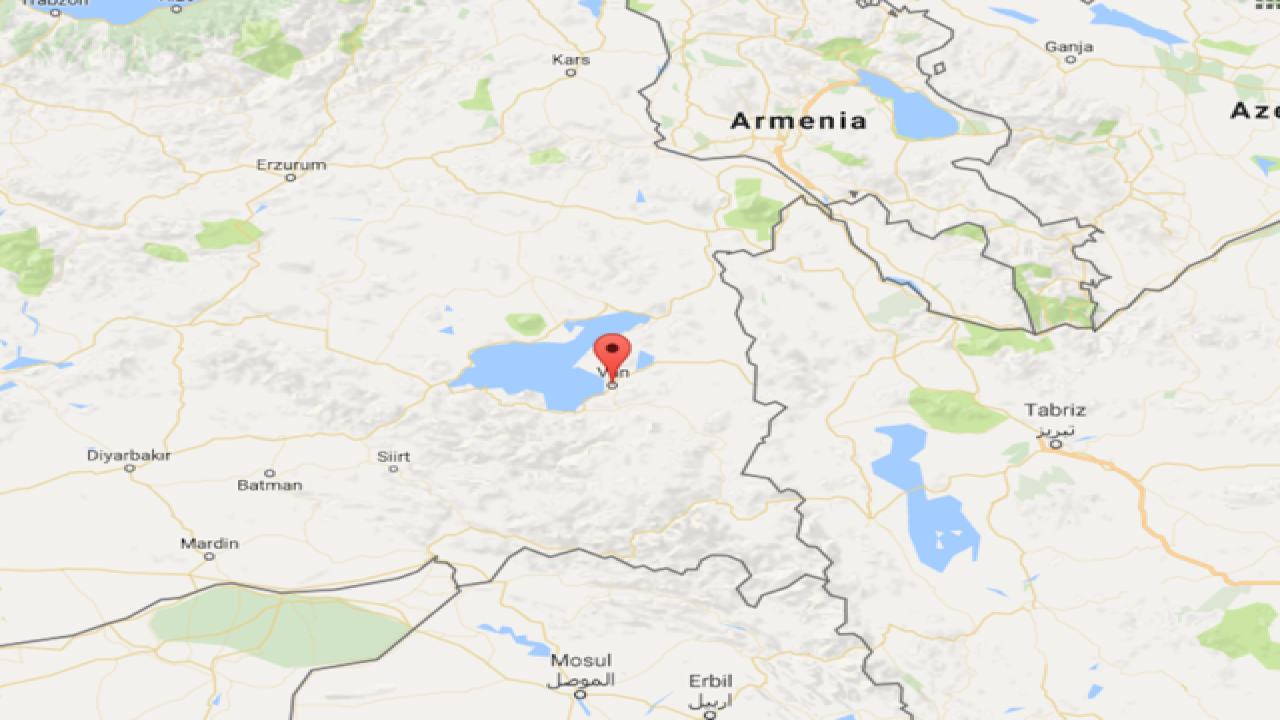 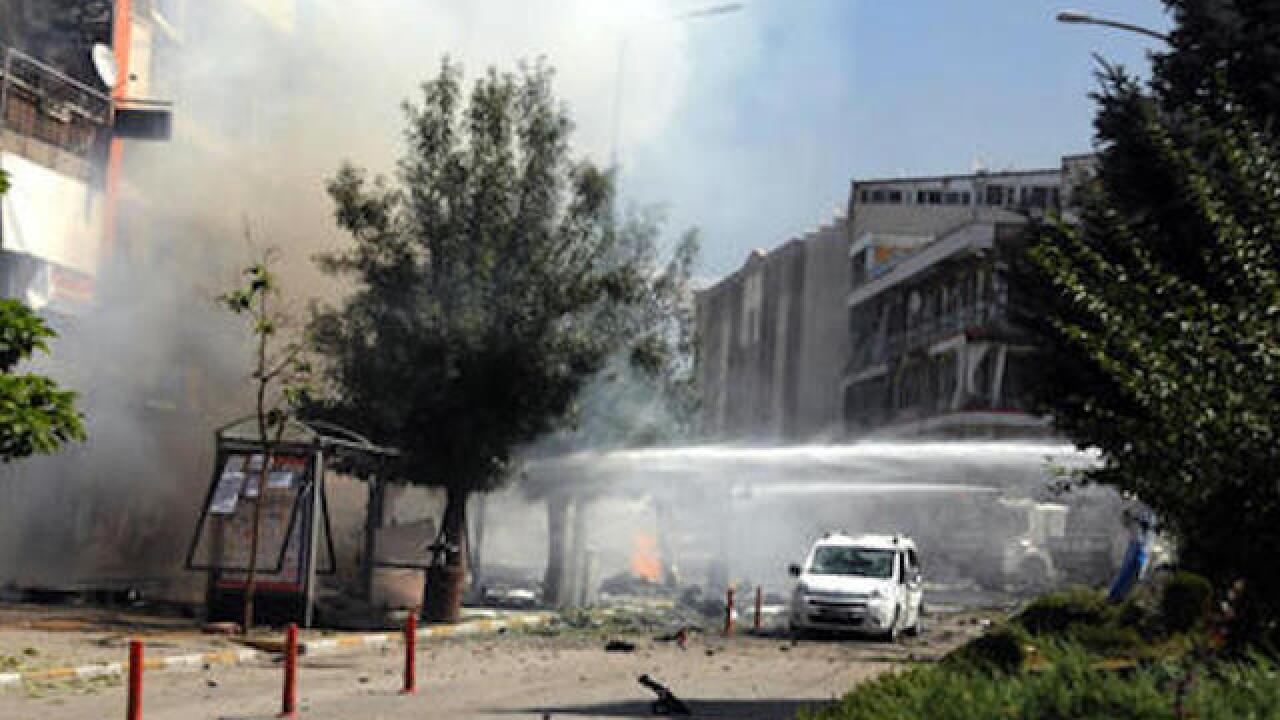 ISTANBUL (AP) — Turkish authorities have accused Kurdish militants of detonating a car bomb that wounded 48 people Monday in the eastern city of Van.

The state-run Anadolu news agency quoted a statement by the governor's office alleging that members affiliated with the outlawed Kurdistan Workers' Party were responsible for Monday's blast at a police point in front of the ruling party municipal headquarters.

The statement added that 46 of the wounded were civilians, and the two others were police officers.

The governor's office said security forces were engaged in operations to apprehend the perpetrators.

Van Police Chief Suat Ekici earlier told Anadolu two of the wounded were in critical condition but did not say whether they were police officers or civilians.

The explosion occurred Monday around 10:50 a.m. local time on the first day of Eid al-Adha, an Islamic holiday.

Development Minister Lutfi Elvan condemned the attack, the perpetrators had no respect for the holiday.

"Of course the necessary response is being given to these traitors, and will continue being given," Anadolu quoted Elvan as saying. "Our nation and our state are strong. we are easily overcoming them and God willing we will root out this divisive terrorist organization as well as Daesh. We don't want even a single person remaining."

Daesh is the Arabic acronym for the Islamic State.

Turkey's broadcasting authority RTUK imposed a temporary ban on coverage of the attack.

Turkey has suffered a string of attacks in recent months from both Kurdish militants linked as well as from the Islamic State group, resulting in dozens of casualties.

The attack came a day after Ankara replaced 28 elected mayors with appointees, mostly in the Kurdish dominated east of the country, a move which has been criticized by Turkey's pro-Kurdish party, its main opposition party and by the United States.