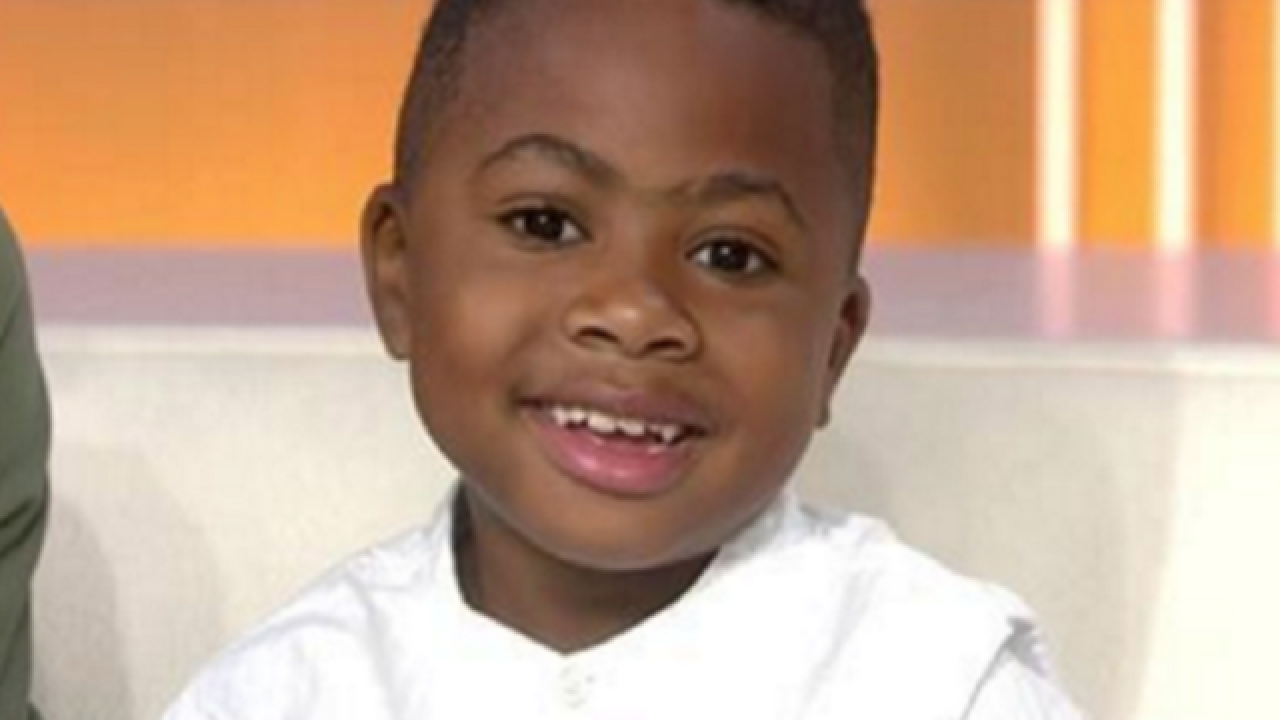 By: Simplemost
Posted at 10:45 PM, Aug 25, 2016
One year ago, Zion Harvey became the first child in the U.S. to receive a double hand transplant. He’s now 9 years old and doing great. But at the age of 2 doctors had to remove Harvey’s hands and feet due to sepsis, a life-threatening infection.
During an interview on the TODAY show he shared his favorite part of his new hands, and his answer will truly melt your heart.
“Just being able to wrap them around my mom,” he said.
In the last year, he’s done everything from hold hands to throw the first pitch at a Baltimore Orioles game. Needless to say, it’s been a year of firsts for everyone involved. For his family, for the doctors and of course, for Harvey.
The road to recovery wasn’t easy, though. According to NBC News, it took the work and determination of the doctors, Harvey and his mom to make this dream come true. Doctors evaluated Harvey for 18 months before deeming him an eligible candidate for the surgery, according to CNN.
Harvey has showed tremendous progress, and the results are truly incredible. Also incredible? This was not Harvey’s first transplant. His sepsis had also affected his kidneys. Harvey was on dialysis for two years until age 4 when he received a kidney from his mom.
No matter who you are or how long you’ve known this little boy (even just reading about him), you can understand just how far he’s come. But, especially for all of those who have loved and cared for him, this is a truly special moment.
“We saw him throw out the first pitch at the Orioles game. He picked up his hat. He put it on backwards. And just to watch him do those simple self-care tasks on his own without even thinking about it, it was just tremendous,” Harvey’s occupational therapist, Kelly Ferry, told NBC News.
WKBW