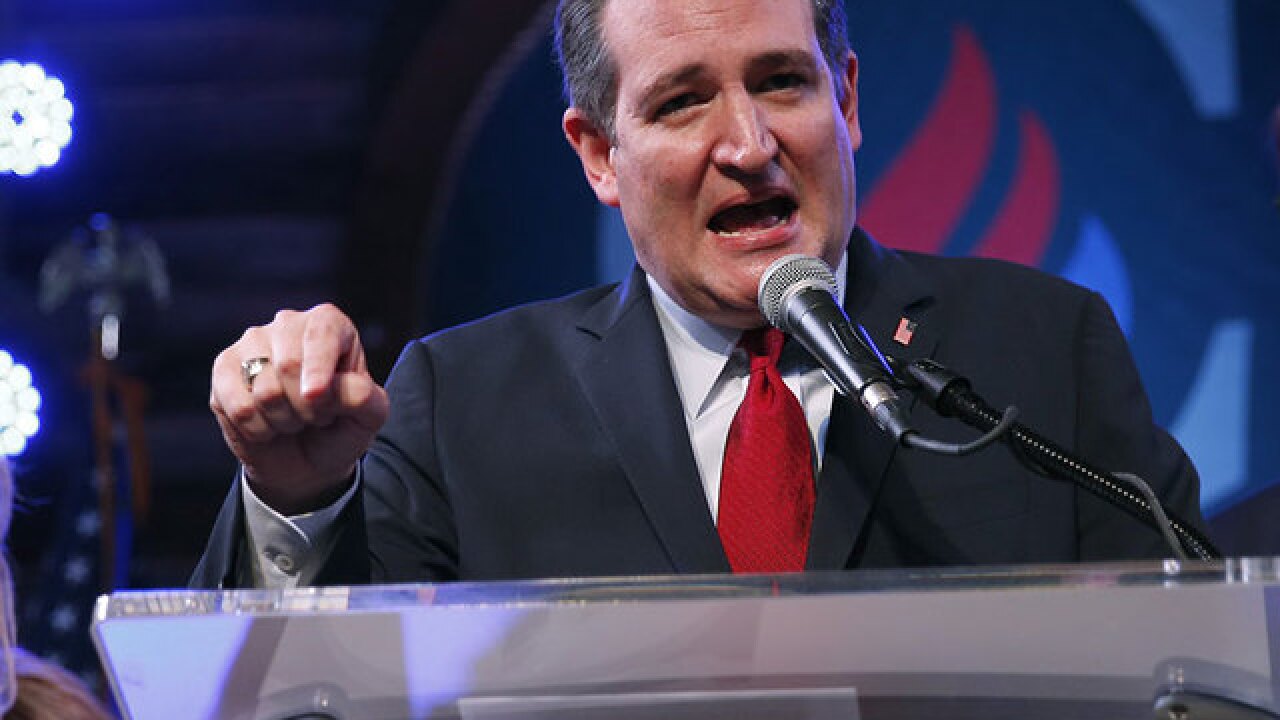 After the failed Obama-Clinton Admin, Americans want leadership. I endorse @TedCruz, a principled constitutional conservative who can win.

Like we did in WI, @TedCruz isn’t afraid to stand up to big govt special interests. He understands that power belongs to states, not Wash DC

.@TedCruz is the best-positioned candidate to both win the Republican nomination and defeat Hillary Clinton. I’m proud to stand with him.

The endorsement comes shortly before the Wisconsin primary, which is April 5. Cruz is competing with Ohio Governor John Kasich and billionaire Donald Trump for the Republican nomination.