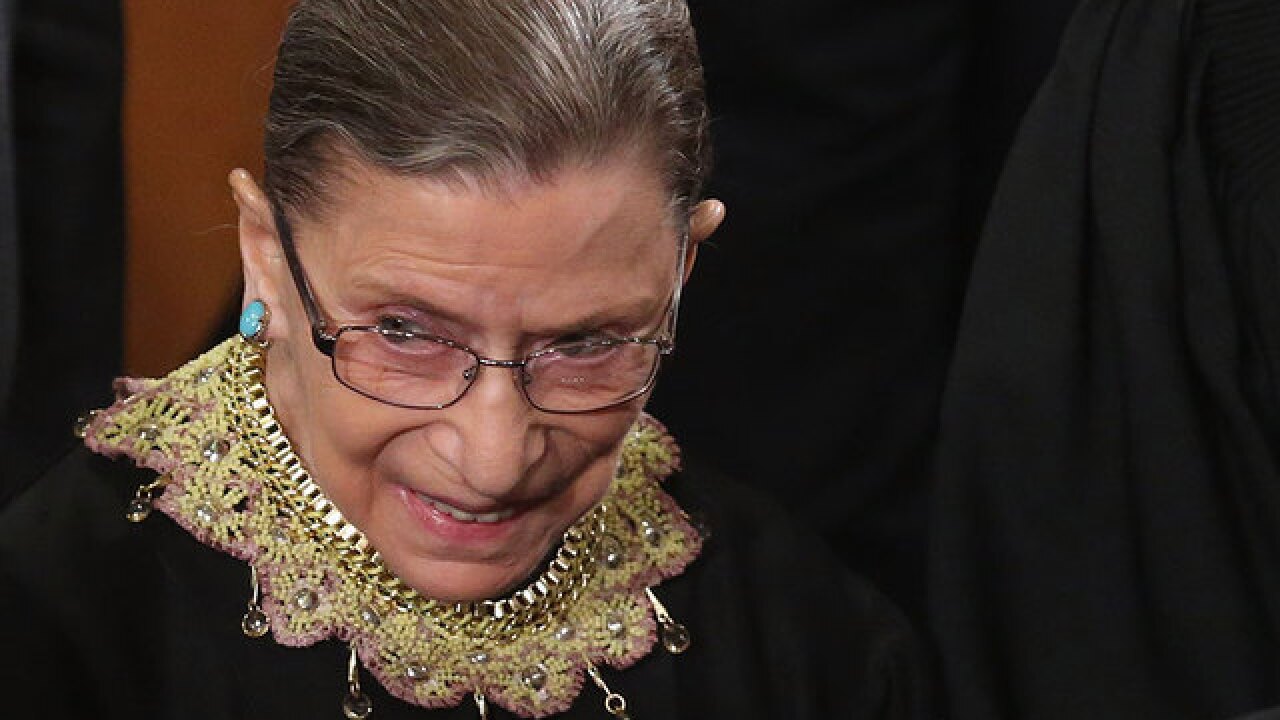 Justice Ginsburg of the U.S. Supreme Court has embarrassed all by making very dumb political statements about me. Her mind is shot - resign!

Justice Ginsburg sat down in her chambers Monday for a pre-scheduled interview with CNN legal analyst and Supreme Court biographer Joan Biskupic and had no reservations elaborating her views on the Republican candidate.

"He is a faker," she said.  "He has no consistency about him. He says whatever comes into his head at the moment. He really has an ego. ... How has he gotten away with not turning over his tax returns? The press seems to be very gentle with him on that."

This is not the first time Justice Ginsburg openly criticized a possible Trump presidency.

On July 10, she told The New York Times  she didn't "event want to contemplate" what the country would become with Trump as president.

Trump rebutted Ginsburg's critique by telling The New York Times he believes her comments were out of line, especially as a Supreme Court Justice.

“I think it’s highly inappropriate that a United States Supreme Court judge gets involved in a political campaign, frankly,” Trump said during a phone interview on Tuesday. “I think it’s a disgrace to the court and I think she should apologize to the court. I couldn’t believe it when I saw it.”