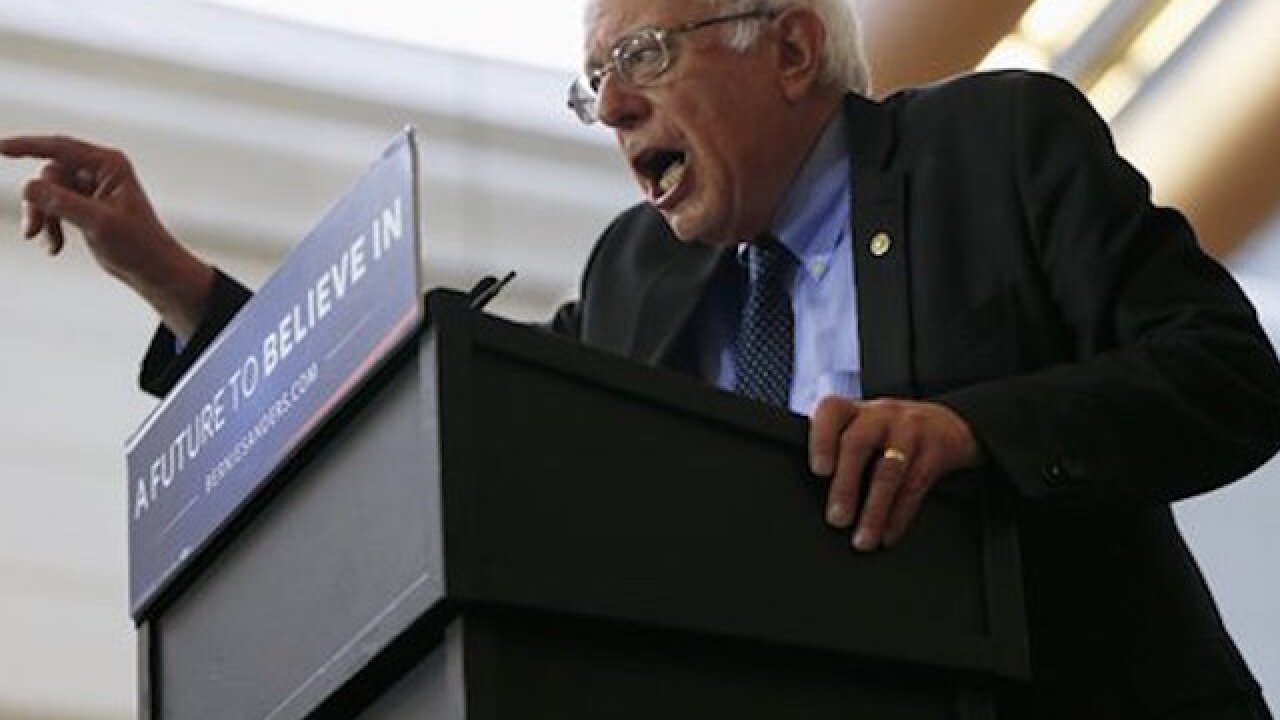 The bill is opposed by the Obama administration. But's important to families of 9/11 victims, some of whom believe Saudi officials played some part in the attacks.

Sanders spoke in favor of the legislation Monday on NBC's "Today Show" on the eve of the New York presidential primary. He says it's important to have a full understanding of the "the possible role of the Saudi government in 9/11."

U.S. inquiries have not reported a link between the Saudi government or its senior officials and the attacks. But Sanders notes that some conclusions remain classified.

Fifteen of the 19 hijackers in the September 2001 attacks, which destroyed the World Trade Center and killed thousands, were citizens of Saudi Arabia.