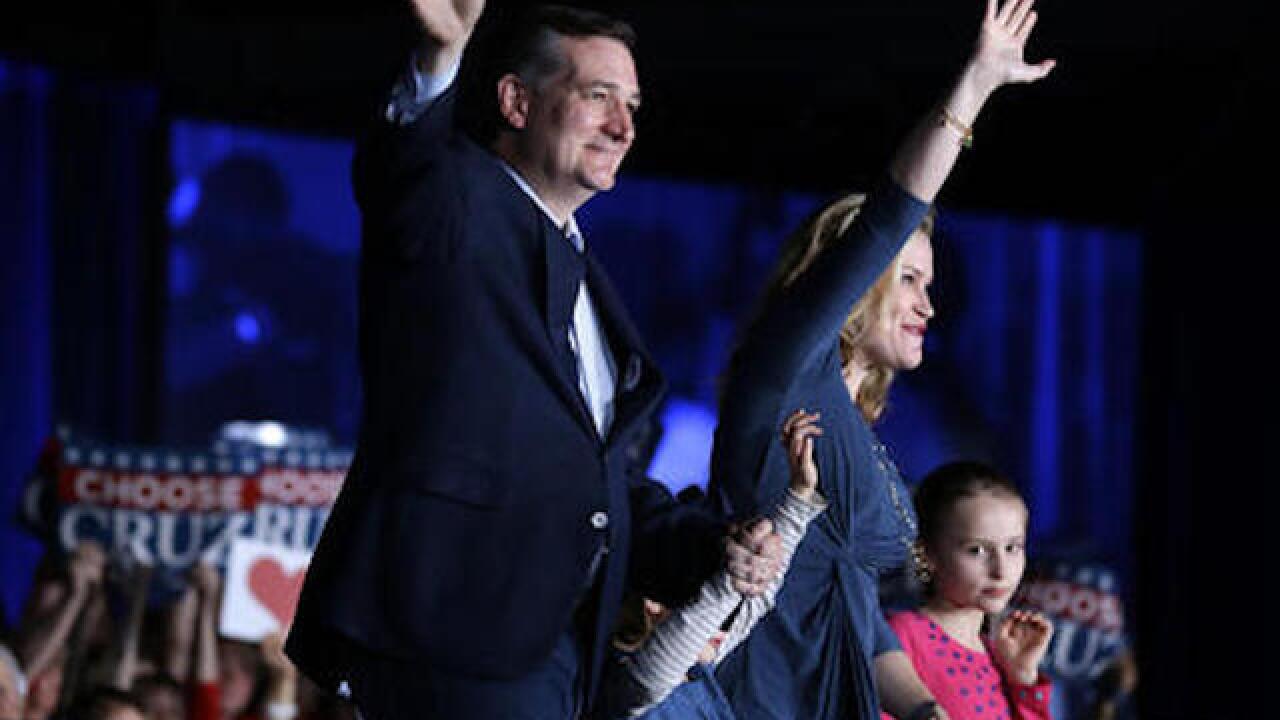 Texas Sen. Ted Cruz is a no-show at a morning campaign stop outside of Indianapolis.

Cruz was supposed to campaign alongside his wife Heidi and running mate Carly Fiorina at a pancake restaurant Tuesday as voters were set to vote in the state's crucial primary. But 30 minutes before the scheduled start of the event, Cruz's campaign said the senator would not be there.

Cruz spokeswoman Catherine Frazier said they made a mistake in saying originally that he would be there. Cruz is slated to make a campaign stop in the southern Indiana city of Evansville later Tuesday morning, then he will take the afternoon off before his primary night gathering in Indianapolis.

Fiorina and Heidi Cruz did show up to shake hands and talk with diners.

Cruz has said he plans to continue his campaign even if he loses Indiana, a state where he's focused resources and spent most of his time the past two weeks trying to win in an effort to stop front runner Donald Trump. But polls show Trump leading heading into Election Day.