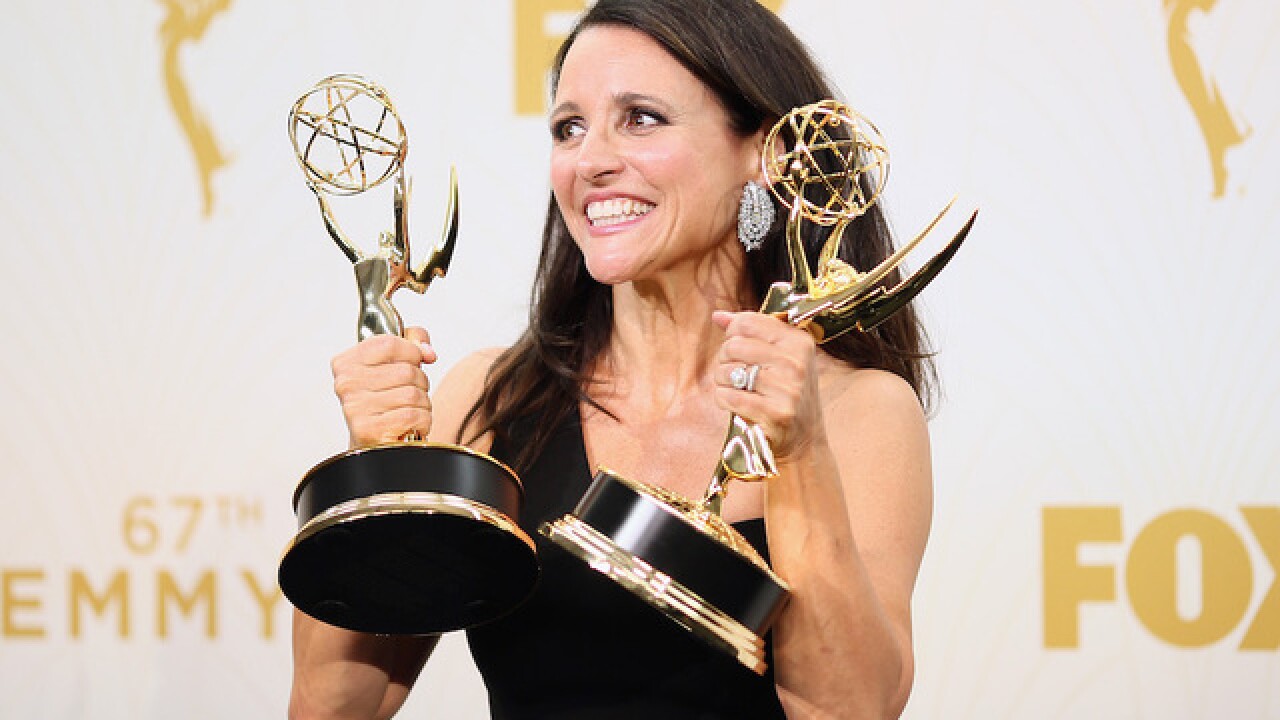 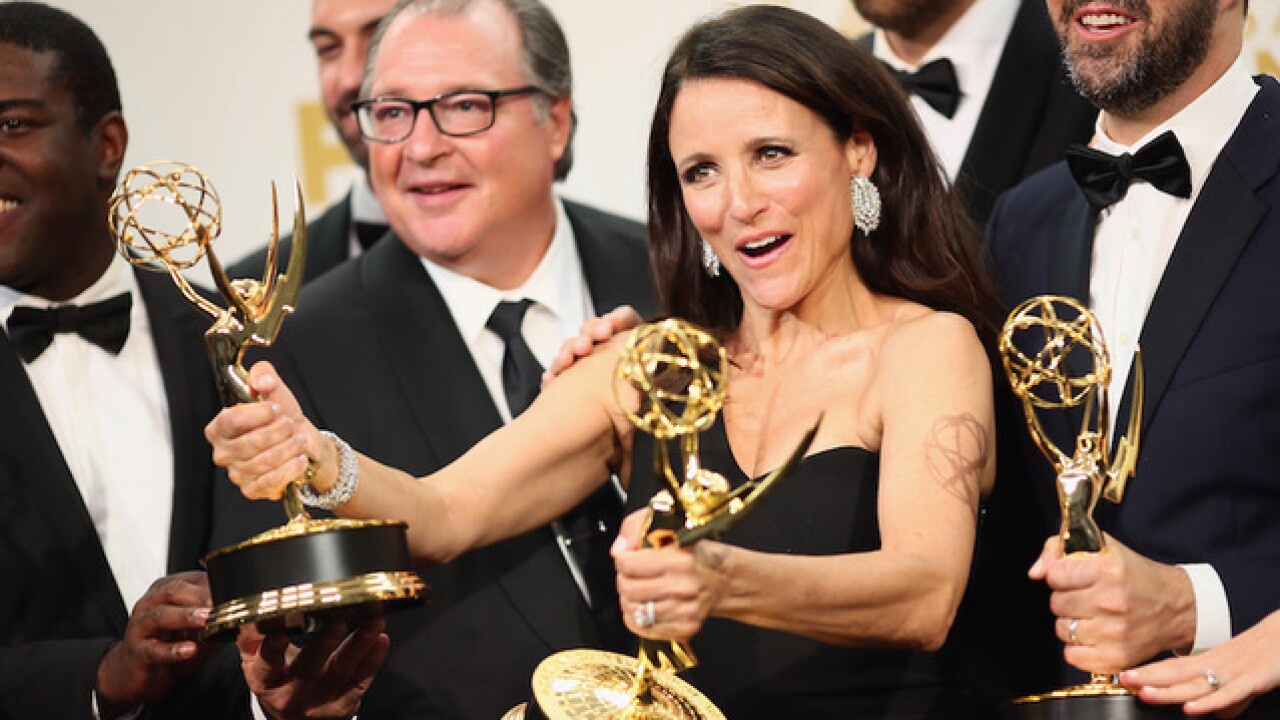 What's it like to play a fictional president on television?

Julia Louis-Dreyfus, of "Veep," talks about it with podcast host Katie Couric. Louis-Dreyfus is very involved with the writing of the show on which she plays Vice President and later President Selina Meyer.

"This woman is always trying to get uphill," she said of her character.

"Veep" is comparable to politics in real life, Louis-Dreyfus said.

"It actually has, in a weird way, kind of made me have even more respect for those people in politics who I think have remained true to their core and who have sort of an elevated sense of — and correctly so — doing the right thing and sort of following an idea instead of a single person or an ego."

Also on the podcast , Couric digs into the meaning of presidential candidate Hillary Clinton’s nomination.

Listen here for more of the interview.