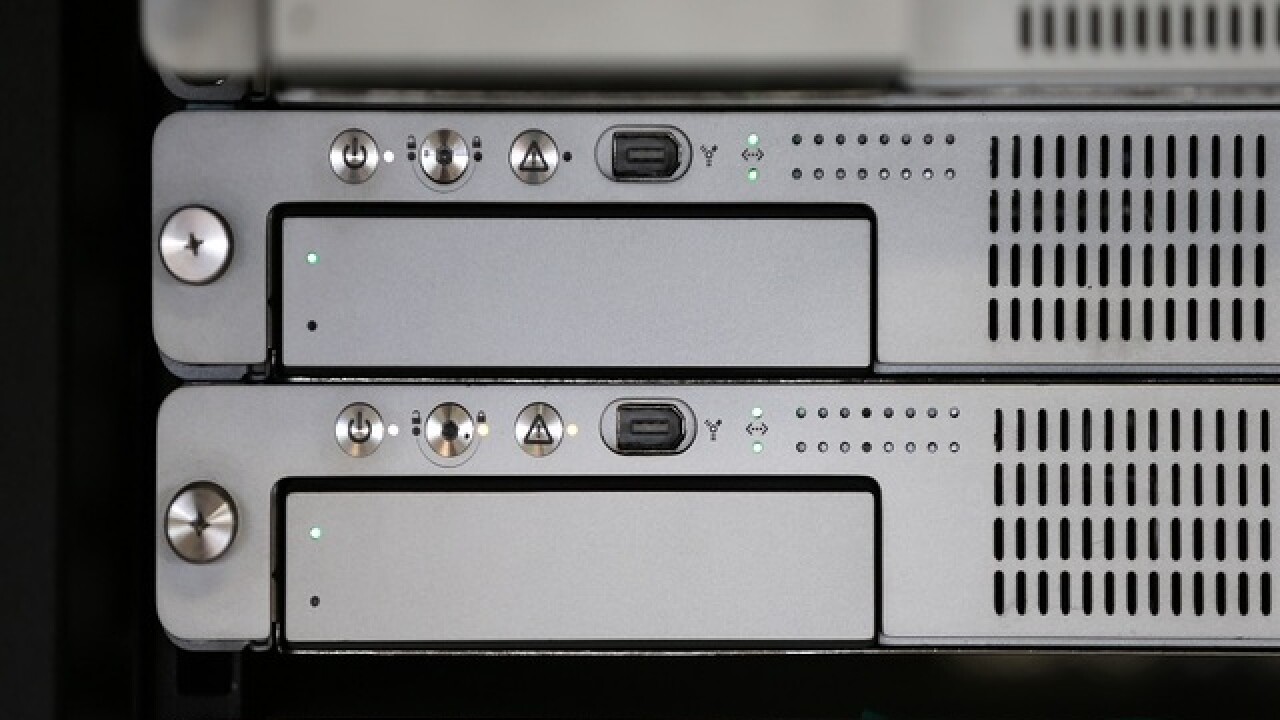 ISTANBUL (AP) — Hackers have posted a database online that seems to contain the personal information of nearly 50 million Turkish citizens in what is one of the largest public leaks of its kind.
The Associated Press on Monday was able to partially verify the authenticity of the leak by running 10 non-public Turkish ID numbers against names contained in the dump. Eight were a match.
The leaked database contains 49,611,709 entries and divulged considerable private information, putting people at risk of identity theft and fraud. Entries include data such as national ID numbers, addresses, birthdates and parents' names.
The hackers spotlighted the information for Turkish President Recep Tayyip Erdogan, his predecessor Abdullah Gul, and Prime Minister Ahmet Davutoglu.
The leak came with the message: "Who would have imagined that backwards ideologies, cronyism and rising religious extremism in Turkey would lead to a crumbling and vulnerable technical infrastructure?"
In a message on the lessons to be learned by Turkey, the hackers said "Bit shifting isn't encryption."
Turkish officials didn't immediately comment on the leak.
The site appears to be hosted by an Icelandic group that specializes in divulging leaks, using servers in Romania. In an era where hackers frequently gain access to sensitive information, the Turkish government is not alone in facing a major breach.
Among the most serious recent incidents, the U.S. government's Office of Personnel Management revealed in April 2015 that hackers gained access to the personal information of more than 22 million U.S. federal employees, retirees, contractors and others, and millions of sensitive and classified documents.
U.S. officials believe a Chinese espionage operation infiltrated OPM's records.
Associated Press 2016