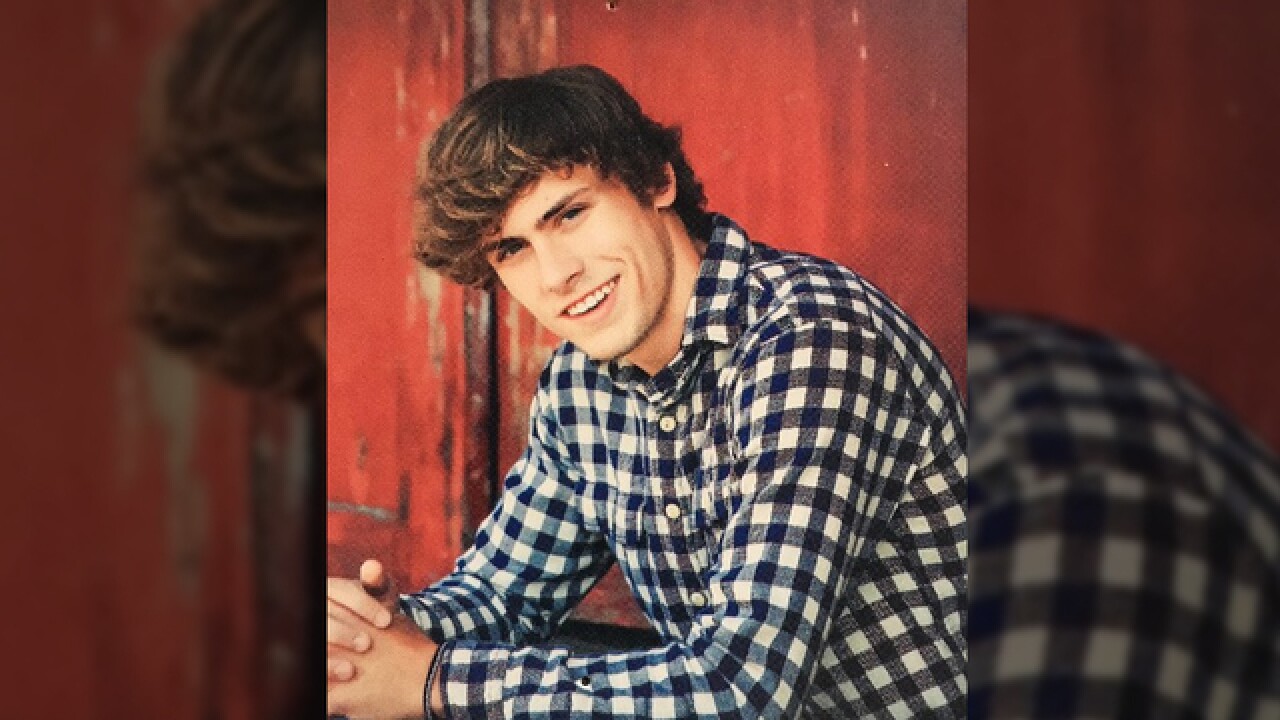 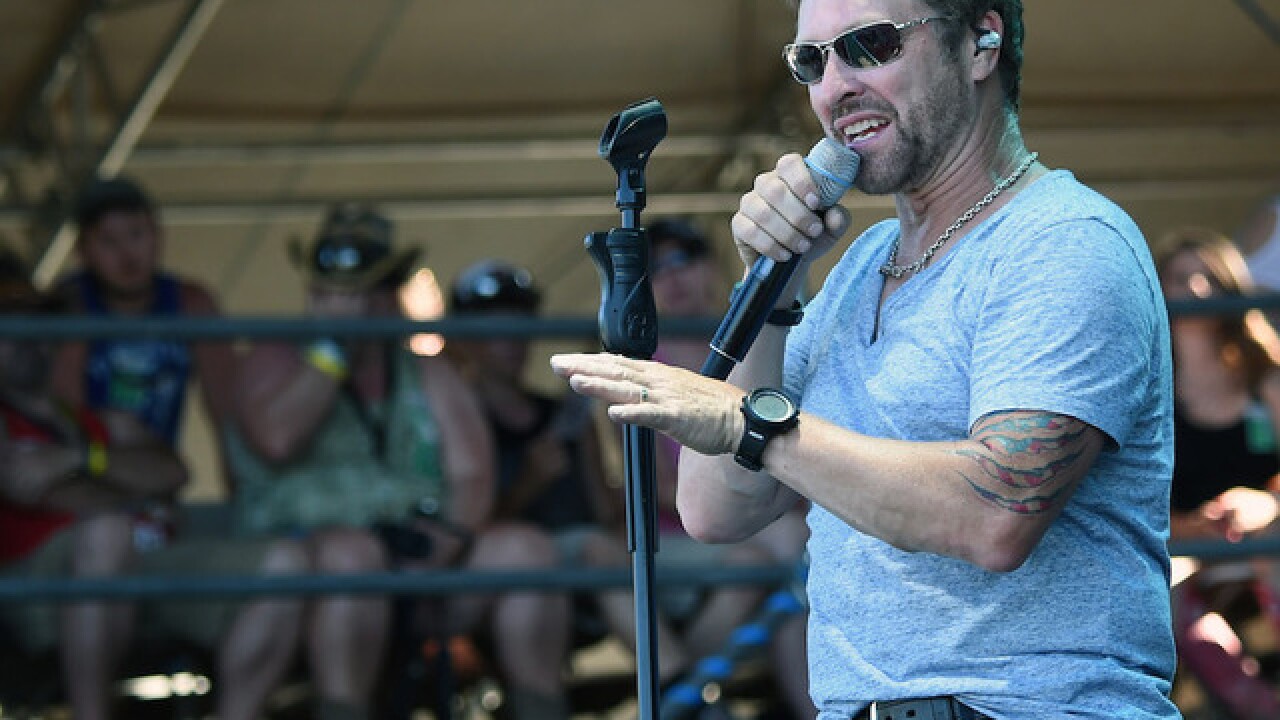 The body of country music singer Craig Morgan's son was recovered after a tubing accident on the Tennessee River in Humphreys County, Tennessee on Monday.

Nineteen-year-old Jerry Greer's body was pulled from Kentucky Lake — which is part of the Tennessee River — at around 9 p.m. Monday, according to the Tennessee Wildlife Resources Agency. Authorities had been searching for Greer's body since Sunday afternoon.

The emergency call came in at about 4 p.m. CDT Sunday. More than 12 hours after the initial crash report.

Authorities said Greer was tubing with a friend near Mason's Boat Dock in Waverly when the two collided. He went under and did not resurface.

Both were wearing life jackets.

Multiple agencies assisted in the search, including the Tennessee Wildlife Resources Agency and the Tennessee Highway Patrol, who provided a helicopter.

Greer's friend who was driving the boat at the time of the crash went out on the water with search crews to try to give them a better idea of where he went down.

"When you come up off of an inner tube, you're gonna impact that water. Could just the impact have done this? We don't know. there was nothing indicating any signs of anything else at this time," said Chris Davis, Humphreys County sheriff.

Morgan's family released a statement during the search effort, saying, in part, they were "grateful for everyone’s support and prayers and requests privacy during this difficult time."