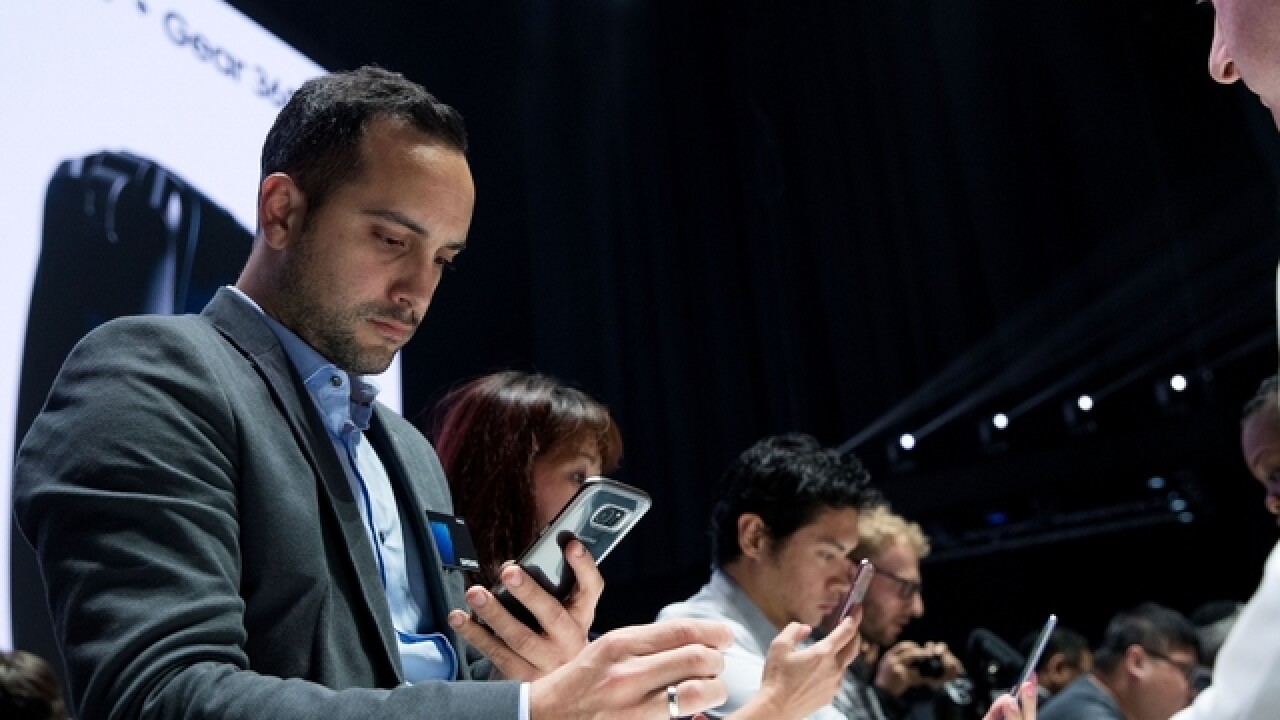 If you use a Samsung Galaxy Note7 cellphone you should "power it down and stop charging or using it."

That's the recommendation out Friday from the U.S. Consumer Product Safety Commission in response to recent news that the lithium ion batteries in certain Note7 phones had resulted in fires.

“These incidents have occurred while charging and during normal use, which has led us to call for consumers to power down their Note7s,” the consumer agency said.

The agency also said it is working with Samsung to formally announce a recall of the devices.

“CPSC is working quickly to determine whether a replacement Galaxy Note7 is an acceptable remedy for Samsung or their phone carriers to provide to consumers,” the agency said.