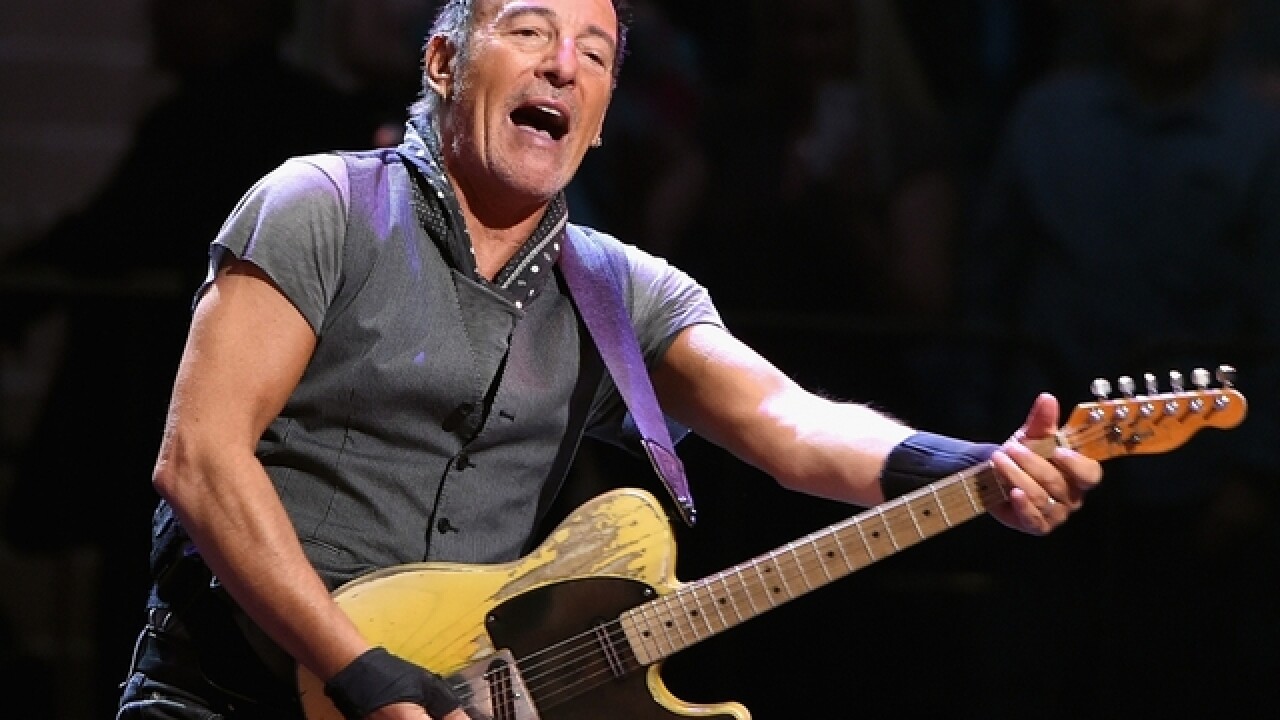 WASHINGTON (AP) — Having a hard time getting tickets to the latest Bruce Springsteen concert or college football game? Congress is moving forward with legislation that could make it easier to score seats.

Ticket sellers and re-sellers testified at a Senate hearing Tuesday and endorsed congressional efforts to crack down on the use of computerized software by ticket brokers to snap up tickets. These so-called "bots" rapidly purchase as many desirable tickets as possible for resale at significant markups.

Witnesses included the producer of the hit Broadway show "Hamilton," who called the bots "computerized cheaters."

The House on Monday passed the BOTS Act, which would allow the Federal Trade Commission to go after those who use the software. The Senate Commerce Committee is expected to vote on similar legislation soon.