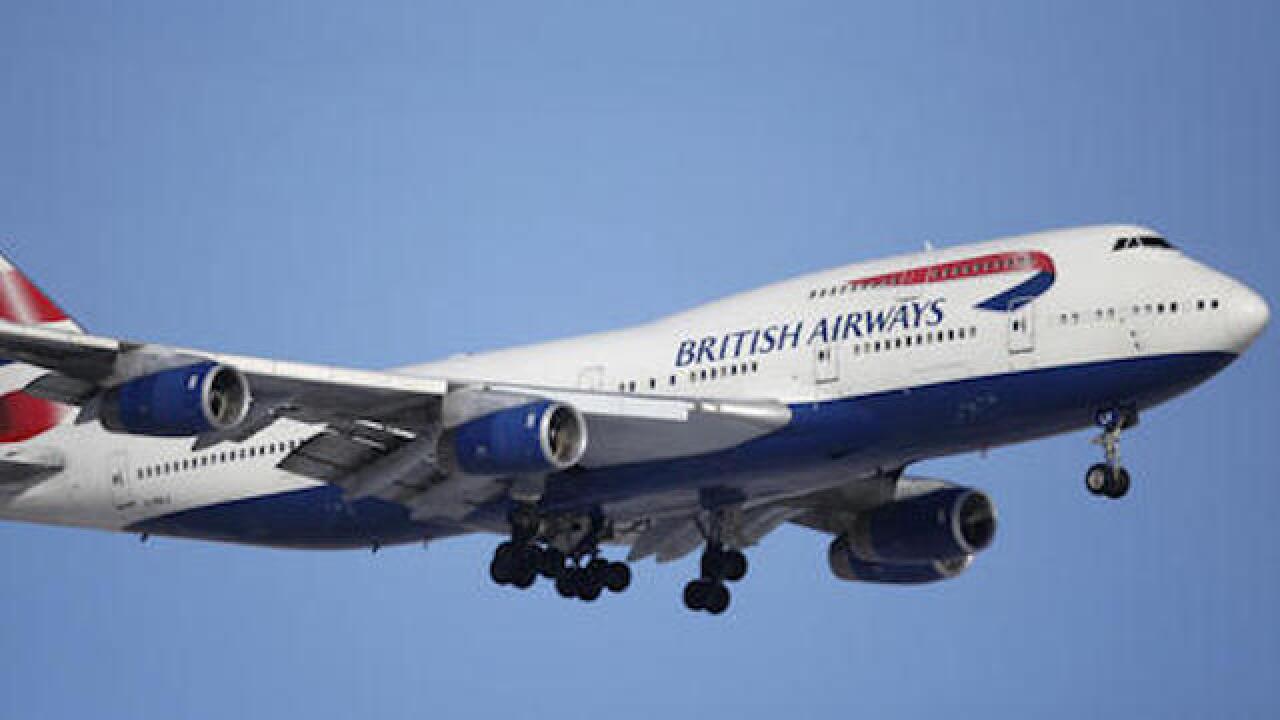 Copyright Associated Press
David Zalubowski
<p>In this Feb. 8, 2016 file photo, a British Airways plane lands on a runway at Denver International Airport. Qatar Airways says it has boosted its stake in British Airways and Iberia parent IAG, and now owns just over a fifth of the company. The Qatari state-backed carrier says it raised its stake to 20.01 percent as of Thursday, July 28, 2016, up from 15.67 percent previously. (AP Photo/David Zalubowski)</p>

LONDON (AP) — British Airways travelers are suffering delays globally due to a computer glitch in the check-in systems, the latest in a string of technical failures to hit major international airlines.

Travelers took to social media to complain of long lines and the airline said "a number" of airports were affected.

According to tracking service Flightaware, 157 BA flights were delayed, or 17 percent of its total flights, and 5 were cancelled as of midday in London.

"We've been in line for three hours," said one passenger, Erik Blangsted, as he waited for his flight at San Francisco International Airport. "We've talked to the people who've offered us some cold water and some chips — and sympathy."

The airline apologized and said passengers are now being checked in at Heathrow and Gatwick Airports but that the process may be "a bit slower than usual."

BA had to apologize already in July after computer glitches in check-in systems also delayed passengers. It began installing new systems last October and completed the rollout earlier this year.

The company, which is part of the International Consolidated Airlines Group SA, says it would "encourage customers to check in online before they reach the airport."