Comet made close approach to Earth 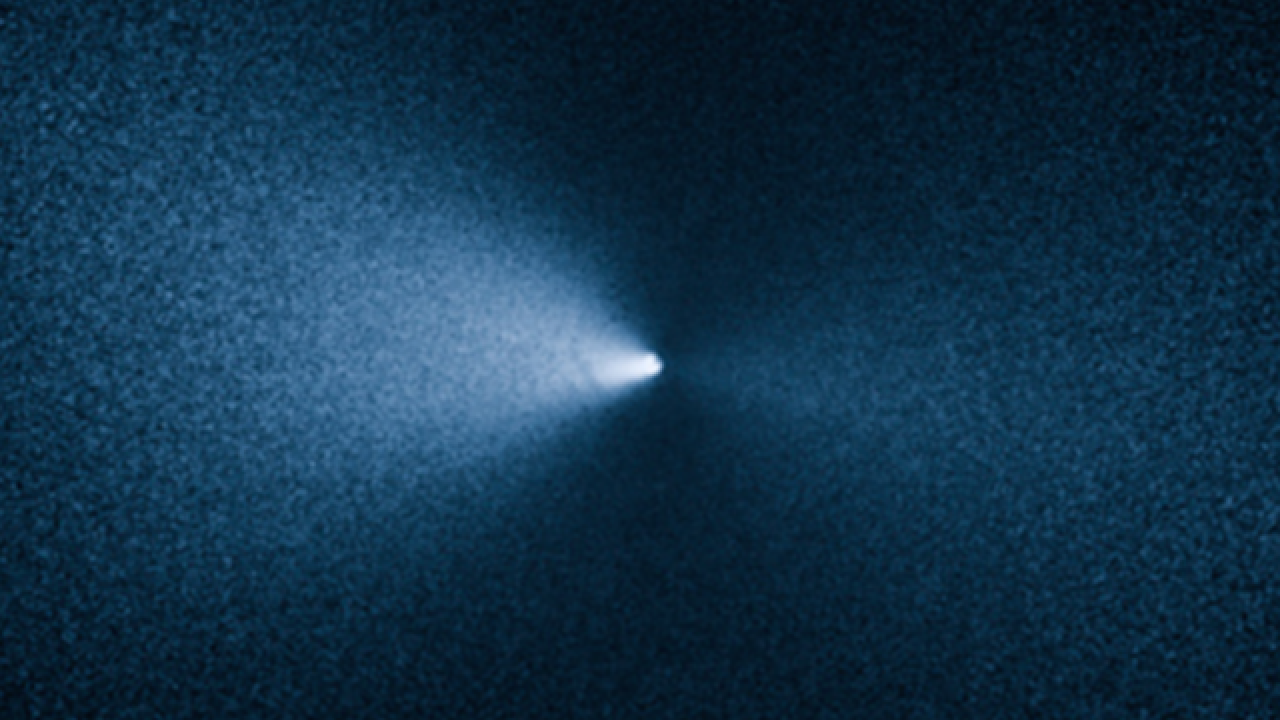 Comet 252P/LINEAR made a close approach to Earth on March 21 as it breezed just 3.3 million miles from the planet, marking one of the closet approaches by a orbiting comet.

On April 4, the Hubble Telescope captured dramatic images of the comet exiting the inner solar system as it heads out of the asteroid belt. According to NASA, Hubble's images reveal a narrow, well-defined jet of dust ejected by the comet’s icy, fragile nucleus.

As comets approach the inner solar system, melt and sublimate frozen material, which causes gasses and dust to eject in jets.

Comet 252P/LINEAR was discovered in 2000 and is less than one-mile wide.

The comet is expected to return to the inner solar system in 2021, but will not be nearly as close to Earth.