Cisco Systems to lay off more than 5K workers 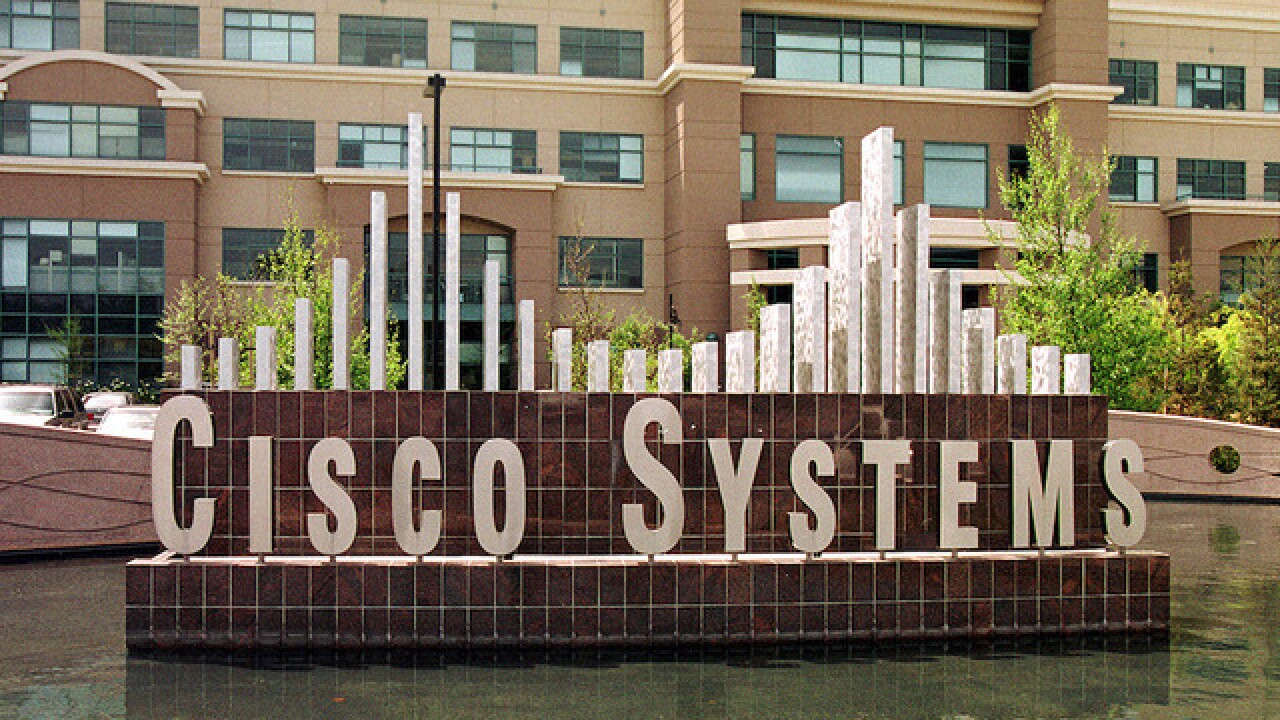 Cisco Systems is planning to lay off between 5,500 workers, the Associated Press reports.

The more than 5 thousand workers represents 7 percent of the workforce for the San Jose-based company.

The cuts are expected to be announced within the next few weeks, CRN reported. Cisco announced its fourth-quarter results after the stock market closes Wednesday.

Cisco announced mass layoffs every summer from 2011 to 2014, according to MarketWatch.