Chernobyl at 30: The numbers behind the disaster 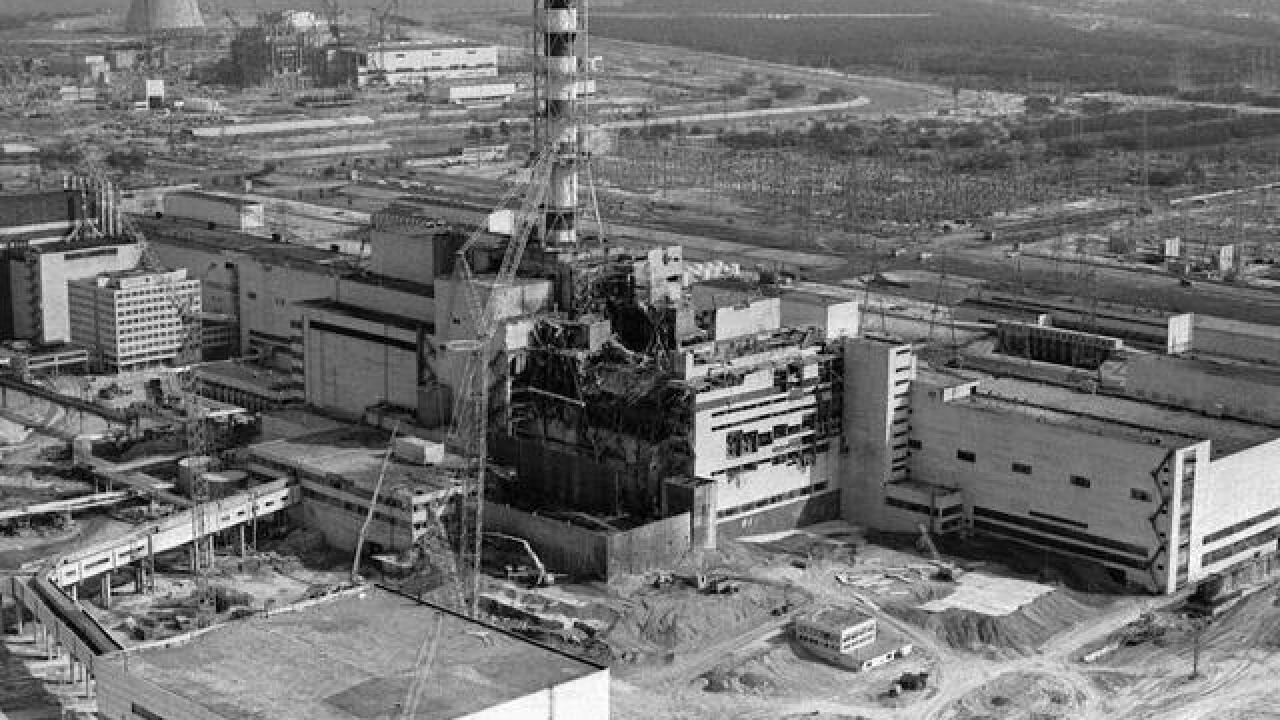 CHERNOBYL, Ukraine (AP) — Telling the story of Chernobyl in numbers 30 years later involves dauntingly large figures and others that are even more vexing because they're still unknown. A look at numbers that hint at the scope of the world's worst nuclear accident, the explosion and fire at the Chernobyl nuclear power plant on April 26, 1986:

—More than 2 billion euros ($2.25 billion): The amount of money being spent by an internationally funded project to build a long-term shelter over the building containing Chernobyl's exploded reactor. Once the structure is in place, work will begin to remove the reactor and the lava-like radioactive waste.

— 4,762 square kilometers (1,838 square miles): The amount of land around the plant that had to be abandoned because of heavy radiation and fallout, about half of it in Ukraine, where the plant is located, and the rest in Belarus. The area is approximately equal to the size of Rhode Island.

— About 600,000 people: Chernobyl's so-called "liquidators," those sent in to fight the fire and clean up the worst of the nuclear plant's contamination. They were all exposed to elevated radiation levels.

— About 350,000 people: Those evacuated from the explosion area in the early days after the accident, including all the 45,000 residents of the plant workers' city of Pripyat, or subsequently resettled by the government.

— 30 workers: Plant employees who died in the explosion or from Acute Radiation Sickness within months.

— 9,000 to uncountable: The eventual death toll from Chernobyl is subject to speculation and dispute. Even after the last person who was alive on the day of the explosion dies, other deaths may be attributable to Chernobyl because of the radiation fallout that has entered the food chain. The World Health Organization's cancer research arm suggests 9,000 people will die due to Chernobyl-related cancer and leukemia if the deaths follow a similar pattern to the Hiroshima and Nagasaki atomic bombings. The Greenpeace environmental group says the eventual Chernobyl death toll could be 90,000.

— 2 days: The length of time until the world knew anything about the blast. Only after workers at a Swedish nuclear plant detected fallout and then analyzed where it could have come from did a picture of what had happened begin to form. The state-controlled Soviet news media waited nearly three days to acknowledge anything had gone wrong, and even then downplayed its severity.