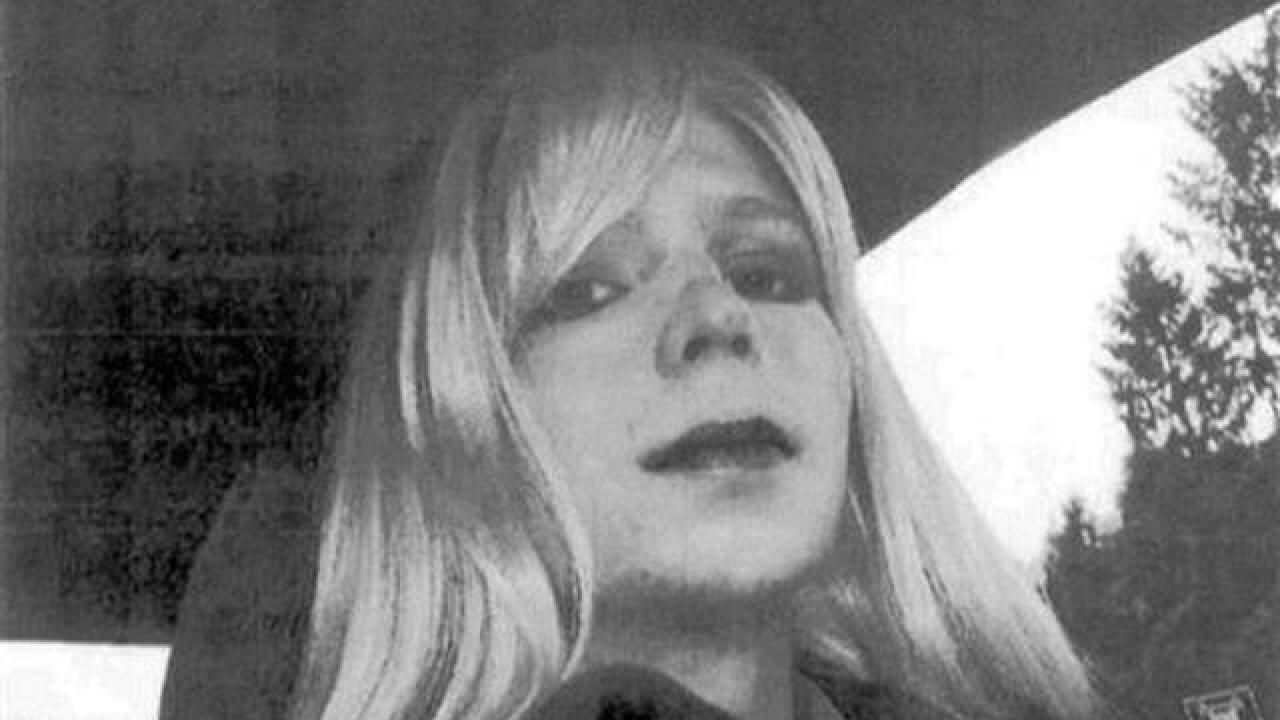 By: Mina Abgoon
Posted at 2:41 AM, Sep 14, 2016
Former Army intelligence analyst Chelsea Manning will receive gender reassignment surgery while in prison, her lawyer said late Tuesday.
No timeline has been set for Manning’s surgery, USA Today reports, citing Manning’s lawyer, Chase Strangio. She is expected to meet with her doctors in the next week or two.
Manning, formerly known as Bradley Manning, is serving a 35-year sentence after leaking a massive amount of national security secrets on WikiLeaks. She is eligible for parole in about six years.
In 2014, Manning filed a lawsuit against the Department of Defense to grow out her hair, use cosmetics and receive hormone treatment. Last year, the Army agreed to provide her with hormone therapy.
The government's refusal to provide surgery led to a suicide attempt in July, her lawyers said.
News of Manning’s upcoming surgery follows a hunger strike she began on September 9, which her lawyer claims she has now ended.
Copyright 2016 Scripps Media, Inc. All rights reserved. This material may not be published, broadcast, rewritten, or redistributed.