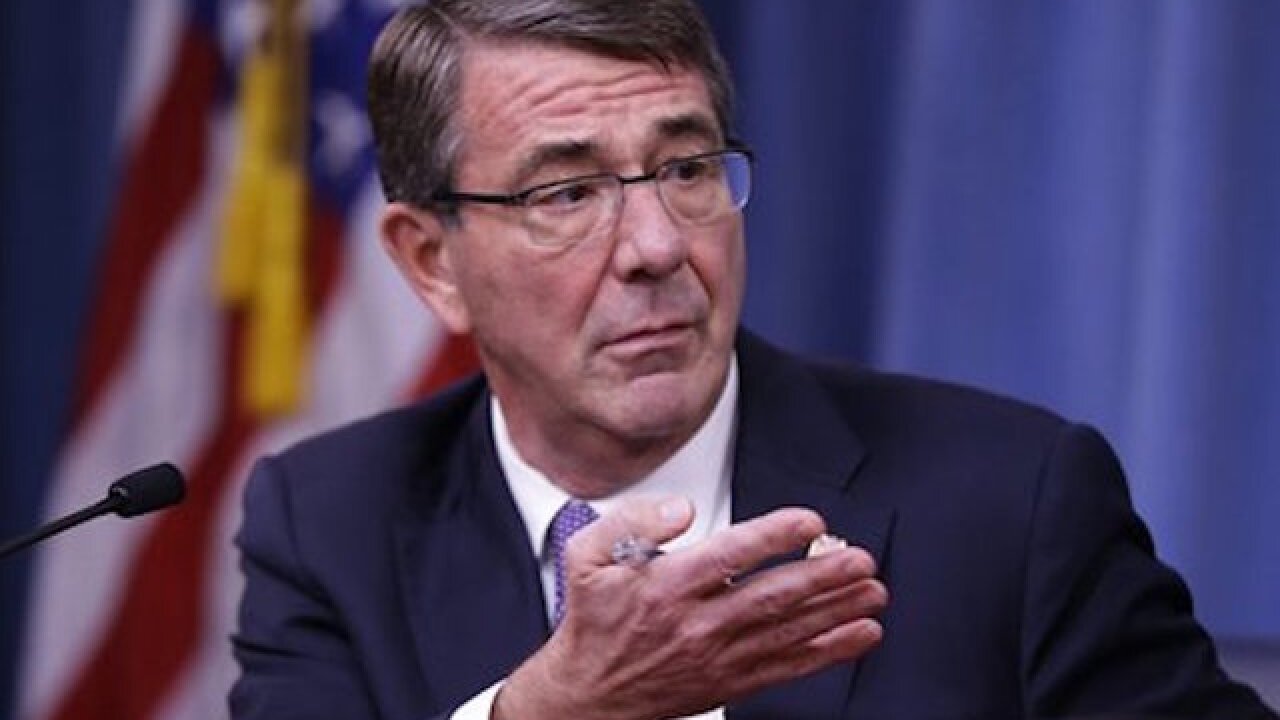 MORMUGAO PORT TRUST, India (AP) — Defense Secretary Ash Carter is speaking optimistically of prospects that the American military will be able to move ahead with agreements for great cooperation with India on aircraft carrier and other technology.

Speaking aboard the USS Blue Ridge, the command ship for the Asia Pacific region, Carter says he'll be talking with Indian officials Tuesday about the pacts.

He tells reporters that "I expect progress tomorrow" in many areas.

Noting that India wants to move to a flat-deck design of its aircraft carriers, the defense secretary says the U.S. is "more than willing" to share its catapult technology used to launch fighter jets off carriers.