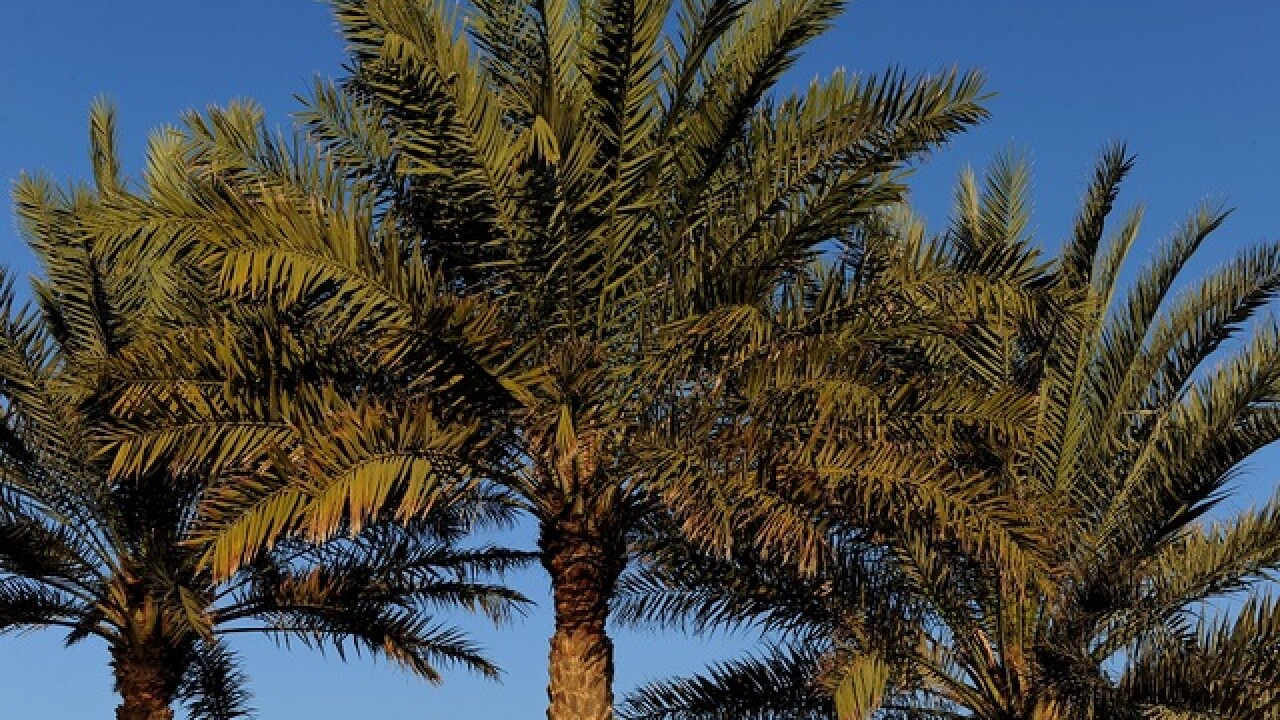 By: Mina Abgoon
Posted at 2:57 AM, Aug 12, 2016
A Florida swimmer has been hospitalized after contracting a brain-eating amoeba, health officials said.
According to ABC News, the Florida Health Department said the swimmer recently spent time in unsanitary water on private property in Broward County.

The location the person swam has not been specified, and the identity of the swimmer infected with the amoeba – called Naegleria fowleri -- has not been revealed.
The amoeba typically enters the nose and can cause a rare and devastating infection of the brain with a staggering 97 percent mortality rate, according to the Centers for Disease Control and Prevention.
And it’s not the first case of infection in recent days.
Florida's case comes just days after an 11-year-old girl died from the amoeba, which she contracted while swimming in a South Carolina river.
Copyright 2016 Scripps Media, Inc. All rights reserved. This material may not be published, broadcast, rewritten, or redistributed.