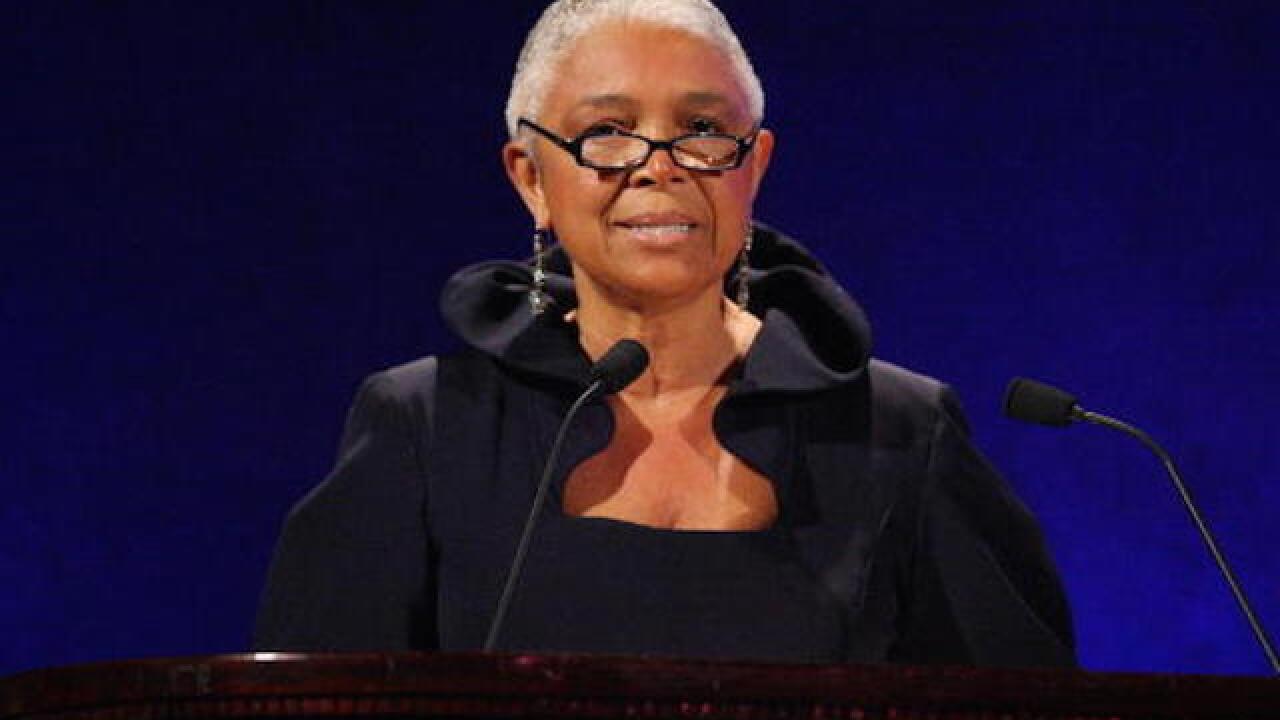 BOSTON (AP) — Bill Cosby's wife has completed her deposition in a Massachusetts defamation lawsuit filed by seven women who contend the comedian branded them as liars after they went public with sexual assault allegations against him.

A lawyer for the women says Camille Cosby answered questions under oath for about 5 1/2 hours in a civil deposition Tuesday in Boston. Lawyer Joe Cammarata wouldn't discuss specifics of questions he asked.

Camille Cosby's attorneys say she has "no relevant non-privileged information."

Cosby's wife had sought to terminate or limit her deposition. A magistrate judge ruled she must continue but prohibited questions about protected communications between husband and wife.

The plaintiffs are among about 50 women who say Bill Cosby forced unwanted sexual contact on them. Cosby has denied the allegations.