Audit red flags: How to avoid an IRS examination 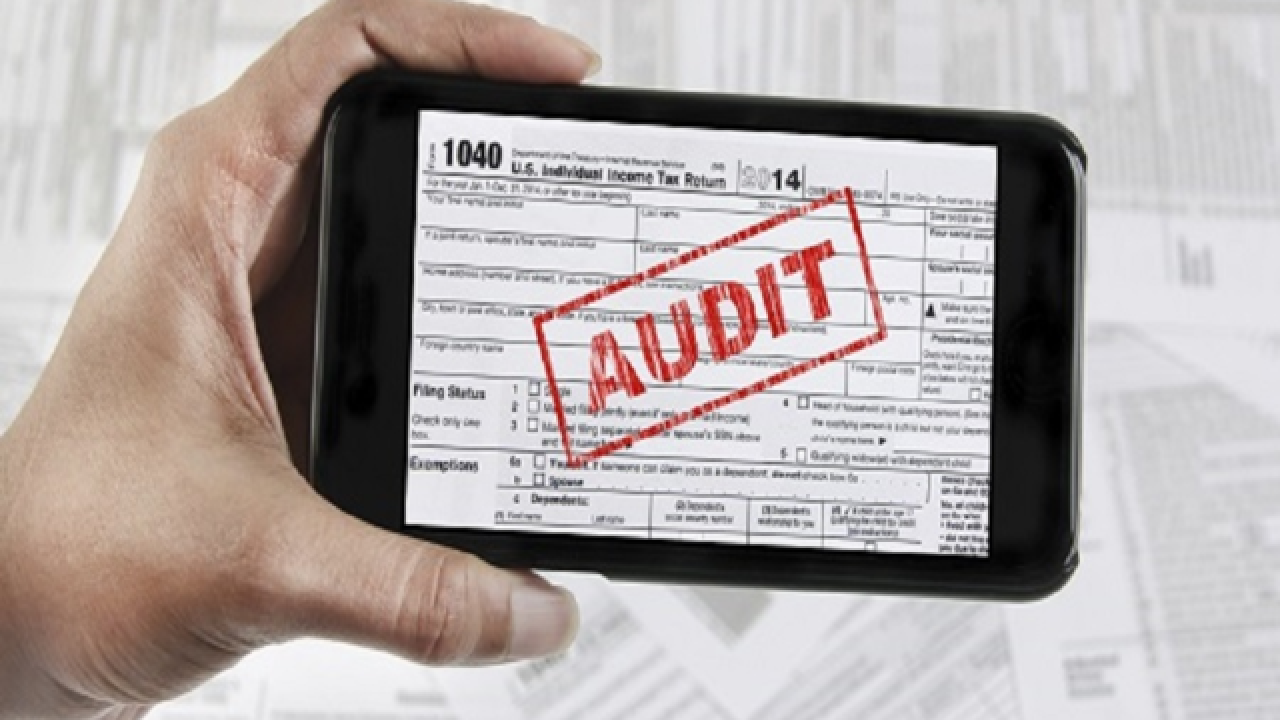 What two words cause the most panic to Americans? There are probably a hundred funny responses running through your mind right now, but we were thinking of a less humorous response: “IRS audit.”
Your odds of avoiding an audit are usually pretty good. The IRS reviewed 1.23 million tax returns in 2015, resulting in an audit rate of 0.84%, the lowest rate since 2004.
However, there are some red flags that are likely to increase your odds of being audited. Some of these cannot be avoided, but others are essentially errors in judgment.
You Are Wealthy – The IRS disproportionately audits wealthier Americans. Why? As the famous bank robber Willie Sutton allegedly said, “Because that’s where the money is.” Think of it as a return on investment of IRS time.
While there may be an element of ROI involved, there are also more benign reasons. Wealthier Americans have more potential deductions and tax shelters to claim and more complicated tax forms in general, thus it is reasonable that their forms receive more scrutiny.
Taxpayers with incomes over $10 million had a more than 16% chance of being audited; $5 million draws a 10.53% chance of an audit (using 2014 statistics). You are least likely to be audited if your adjusted gross income is between $75,000 and $100,000 (0.52%).

To any IRS agents who may be reading this article, we actually appreciate your service…and we were just kidding about the Willie Sutton remarks. Please don’t audit us.