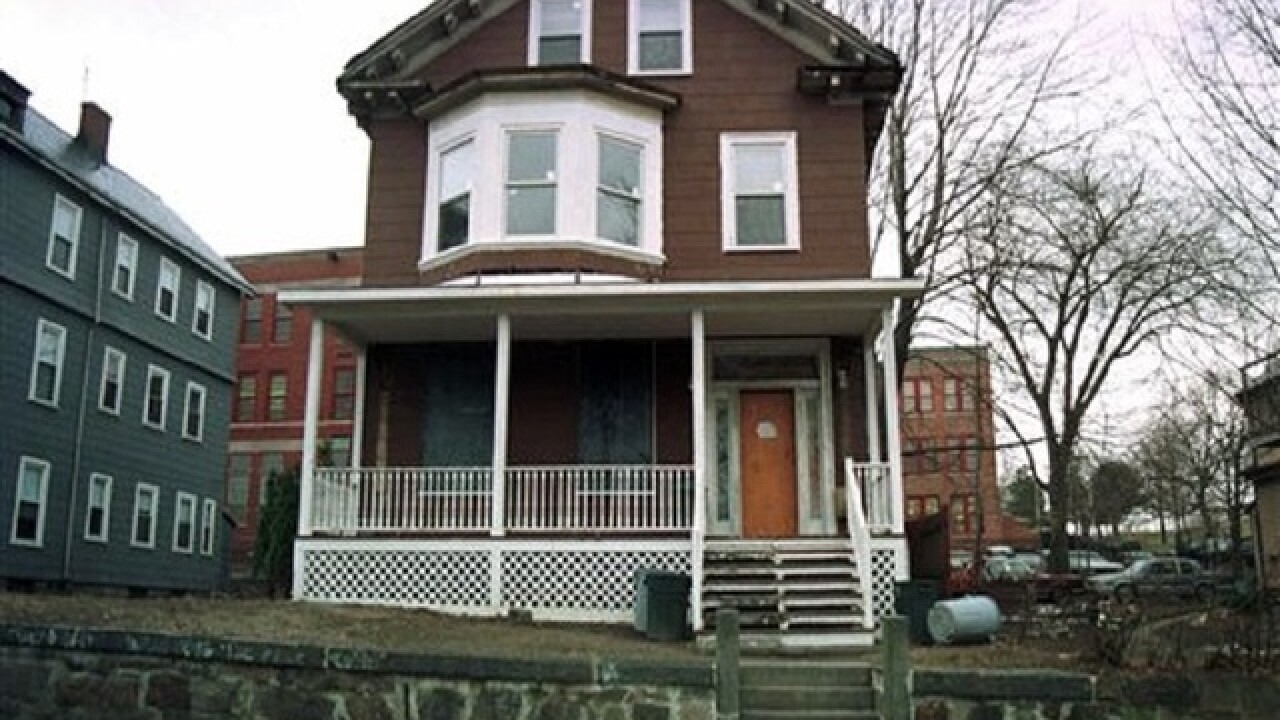 BOSTON (AP) — Archeologists in Boston are digging at the boyhood home of slain black rights activist Malcolm X.
The two-week archaeological dig begins Tuesday in Boston's Roxbury neighborhood.
Organizers say they hope to find out more about Malcolm X's early life.
Members of his family and community residents are expected to help Boston's Archaeology Lab and researchers from the University of Massachusetts-Boston undertake the excavation.
The former Malcolm Little lived with his sister's family in Boston in the 1940s as a teenager. Malcolm X was the moniker Little adopted as he became a minister and the principal spokesman for the Nation of Islam in the 1950s and 60s.
Little eventually renounced the radical black Muslim group and was gunned down by its followers at a speech in New York City in 1965.
Associated Press 2016