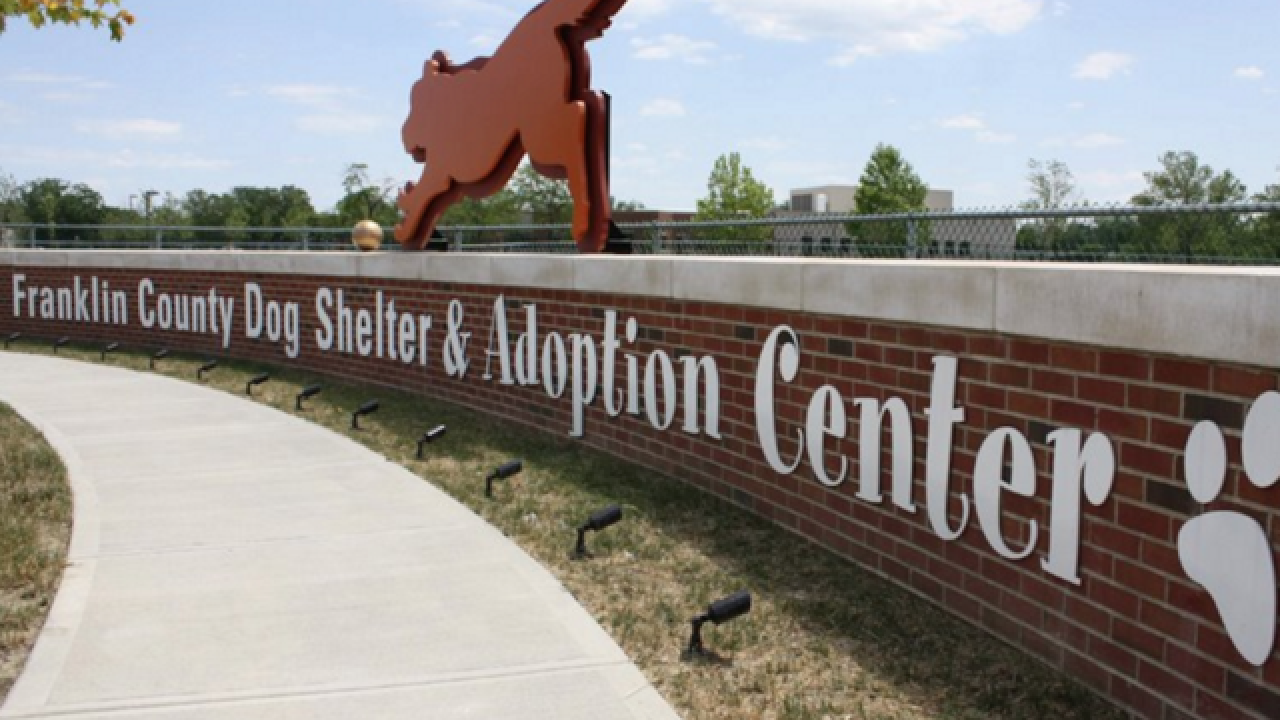 The Franklin County Animal Shelter in Columbus, Ohio euthanized 52 dogs over the weekend due to a possible distemper outbreak, the Columbus Dispatch reported.

According to the shelter, distemper is highly contagious among dogs, and affects the dogs' respiratory tracts, spinal cords and brains. The disease is potentially deadly if contracted.

Of the 300 dogs housed at the shelter, nearly 250 are quarantined to prevent further spread of the disease. The remaining 52 were put down.

According to the Dispatch, the majority of the dogs showed severe clinical signs of distemper or were determined to not be suitable for quarantine due to the age or condition of the dog. The shelter consulted with experts from other Columbus-area agencies before putting down the dogs.

According to the shelter, only three of the 52 dogs that were euthanized were tested for distemper. This has prompted a number of Ohioans to express their anger over the shelter's handling of the outbreak.

"Only three of your dogs were tested for distemper only one was found to have it. Why in God's name did you have to slaughter 52 dogs when only one of them had the disease?" Paige Lovelace of Shelby, Ohio wrote.

The shelter had one positive test for distemper come back last week, while the shelter awaits results from the other two dogs.

"I am disgusted, sickened and embarrassed by your actions," Phyllis Kropfhauser of Columbus wrote on the shelter's Facebook page. "How dare you destroy those poor innocent animals. You should've taken better care to not infect a population that had no control over where they lived."

Some defended the shelter for taking efforts to protect the remaining 250 dogs sheltered in Franklin County.

"This is such a special place with the most caring staff," Shannon Hamilton of Columbus said.  "There is absolutely no way they euthanized a single dog that wasn't suffering and close to death."